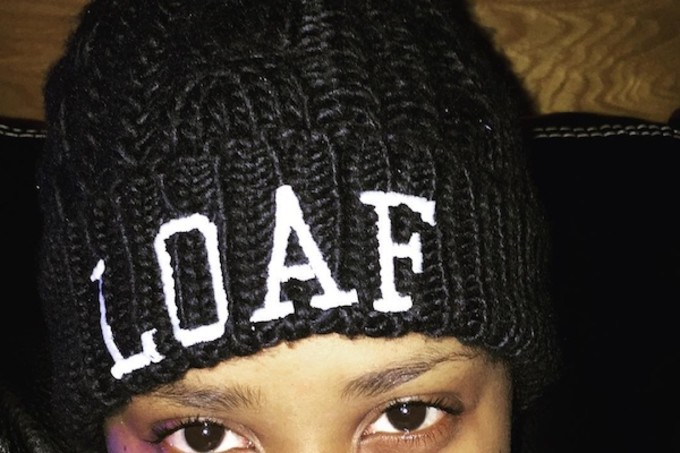 DeJ Loaf has had a fruitful 2016 so far, releasing a video for “Desire,” guesting on a remix of Keke Palmer’s “I Don’t Belong to You,” and appearing in Lil Durk’s clip for “My Beyoncé,” on which she also features. Now we have our first new DeJ Loaf song of 2016, as she just dropped “Off The Top.”

The Buddha Bless-produced track features heavy bass under DeJ Loaf’s signature hypnotic flow as she raps about life growing up in Detroit. It’s not clear if the track will appear on a follow-up to her 2015 EP …And See That’s the Thing, which has yet to be announced.