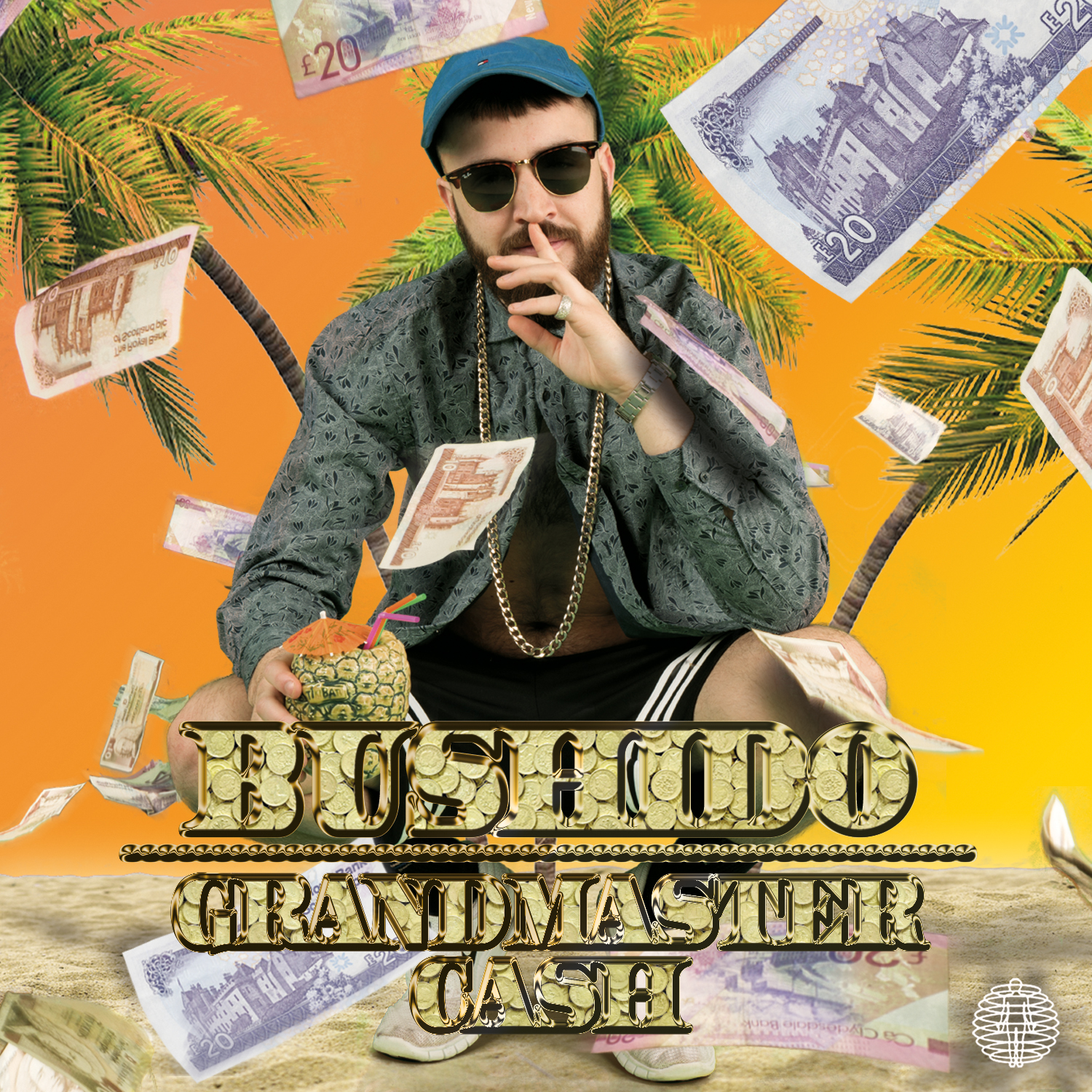 There are a lot of excellent small independent labels keeping the underground bubbling and filtering through the torrent of new music that is constantly created to bring us the best of the best. London/Glasgow label Astral Black is one such outfit. Last time we were telling you about the label they were releasing ItsNate and JD. Reid’s ME+1 EP, and now they’re back with some club fire (Or should that be fiyah?) from Bushido.

The Glasgow-based producer blends influences with skill on his new EP Grandmaster Cash, out April 8. Dancehall riddims collide with the UK underground across the four-tracker, with the highlight being “Just Us,” with its massive Mavado sample. Bushido broke Grandmaster Cash down for us:

“I just wanted to make tunes that I like getting a bounce to. There were no set tracks from the get go for the EP, apart from ‘Palm Trees’ really, so everything else was the product of heavy sessions and sleepless nights. ‘Just Us’ was a tricky track, I had about a million versions of it—everyone preferring a different one. The main drop with the vocals was completed pretty rapid, the hard part was the intro and keeping the bouncy momentum going so it ended up a bit of a frankenstein!”

Check out “Just Us” and the previously released “Palm Trees” below. Pre-order the Grandmaster Cash EP here, and if you’re in London next Thursday, head to the launch party at Rye Wax. Details here.