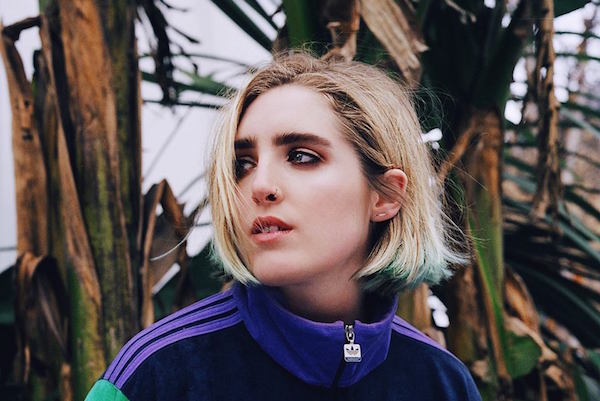 Image via Shura on Facebook / Photo by Hollie Fernando Photography

Exciting news for those who have been patiently waiting for Shura’s debut album. Today on Annie Mac’s BBC 1 Radio Show, she announced that the project, Nothing’s Real, is finally complete, and will be released later this year. Nothing’s Real was named after her obsession with science fiction and the idea of how “time doesn’t really make sense when you think about it,” she explains in the brief interview.

To celebrate, Shura also officially released “Touch” (which has been around since 2014), alongside a remix of the single from none other than Talib Kweli, whose smooth rhymes go perfectly with the song’s lush production.

Listen to Talib Kweli’s remix of “Touch” below, which starts at the 9:30 mark, and be on the look out for Nothing’s Real.