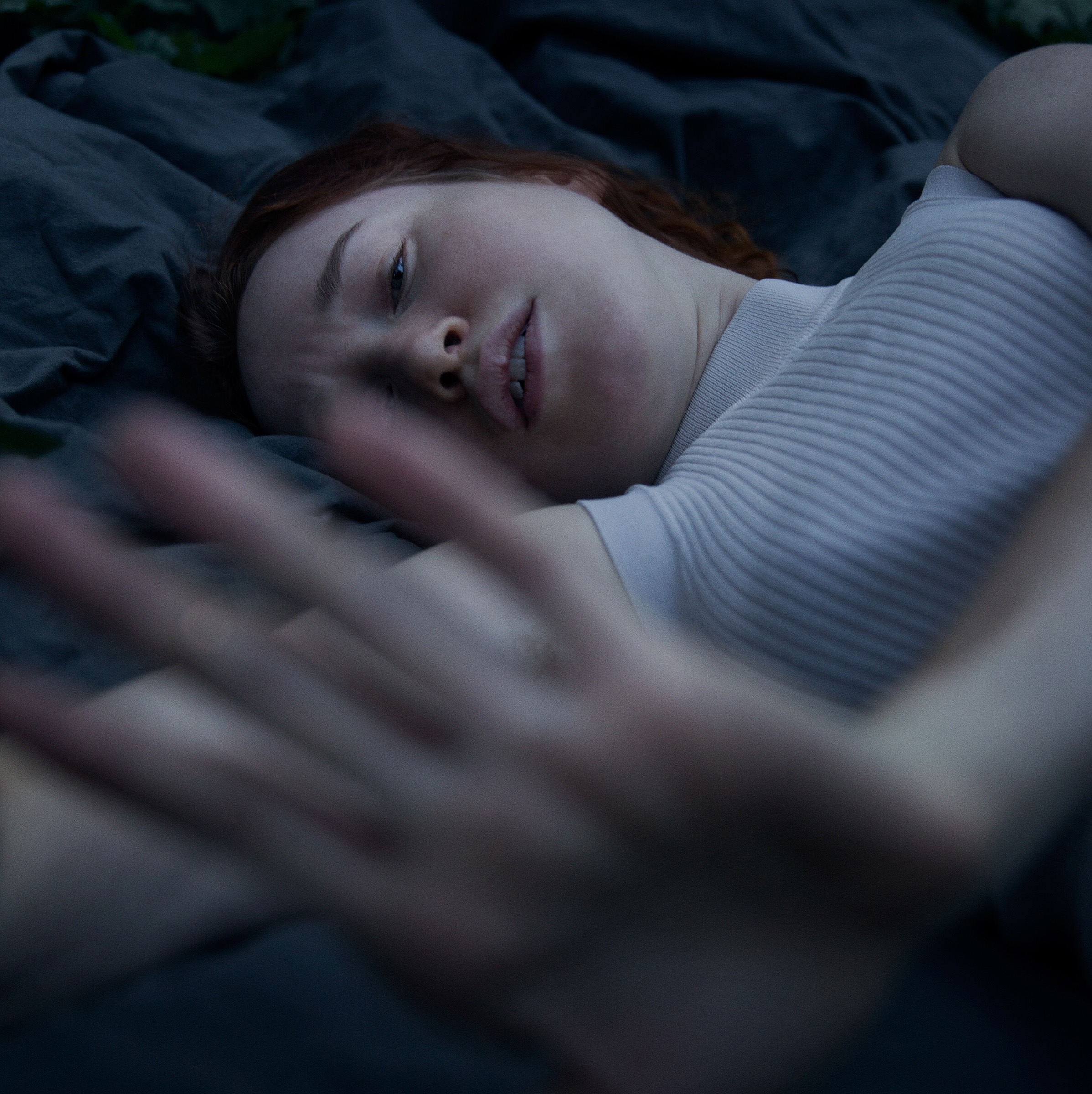 Since we first met her, L.A.-based vōx has been working hard, releasing a steady stream of songs and collaborating with artists like Cubby and Dylan Brady. Her latest track is “The Smell of The Blood,” a collaboration with currently Brooklyn-based artist/composer O Mer, who she originally discovered on P&P. Now that’s the kind of backstory we like to hear.

O Mer’s 2015 Blind EP was impressive and truly unique, so it’s no surprise that pairing his production with vōx’s vocals would produce great results.

“As soon as I met O Mer I knew he would be into this song I had written when I first moved to LA,” vōx explains via email. “I wrote it one night when I’d arrived at a party but didn’t want to go inside. I stood on the sidewalk typing these lyrics into a note in my phone. It’s an unusual song but definitely has a classic feel, and I knew it’d give plenty of space for O Mer to do his thing production-wise.”

“The Smell of The Blood” does not disappoint. Listen and download below.