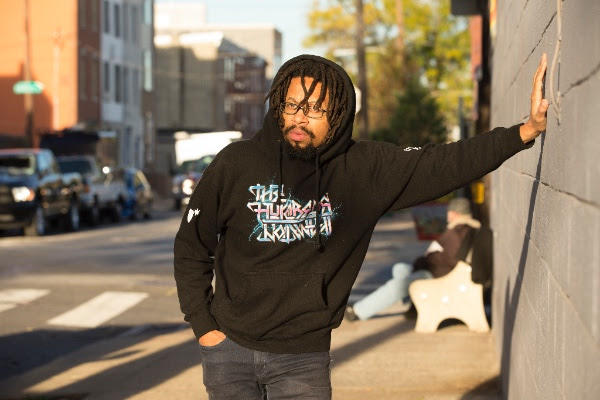 The older I get, the more I realize that I’m truly an old man rap fan. No matter how many dope artists bleed into my timeline (featuring everyone from Earl Sweatshirt to KOTA), it’s the shit that got me motivated as a younger knucklehead that’ll always get me open.

That said, it’s good to see you, Mr. Lif, especially with you linking back up with Edan for “Whizdom.” It’s been a minute since I’ve revisited Lif’s material, so it’s dope to know that he’s linked with Mello Music Group for a new album (Don’t Look Down). It’s not like he’s just been chilling; word is Lif was touring with Thievery Corporation for the last few years.

For “Whizdom,” Edan laced Lif with a hypnotic, eccentric instrumental that’s perfect for the intellectual gems that Lif is prone to plant in his tracks. It’s one of those tracks that’ll make your mom make a sour face while your hoodie-rocking homie will be nodding his head and asking you to run it back. There’s a LOT going in there, so it might make sense to run this one back a few times before it sinks in.

In speaking about Don’t Look Down, Lif calls the album a “collection of songs in its own way asks us repeatedly if we can stand up after being knocked down. With music born from my own successes, failures, and hard learned lessons, this poetry is woven as a cloak to conceal & nurture me when times are tough and as a consistent and reliable conduit to bliss in my attempts to live life vividly.”

“Whizdom” is available for free via Bandcamp, and you can pre-order Don’t Look Down before its April 15th release.