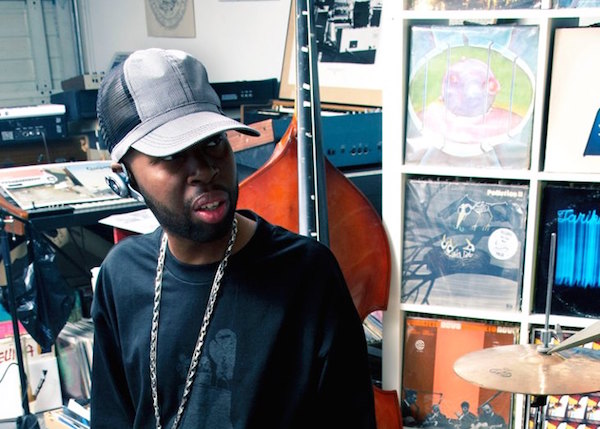 Today marks the 10th anniversary of J Dilla’s passing. Though only 32 years old when he left us, Dilla and his work managed to leave a lasting impact to the genre. Many artists still cite him as their inspiration to this day.

To commemorate Dilla and his legacy, dublab has shared an hour-long mix that Flying Lotus spun on the same day of Dilla’s passing. FlyLo apparently learned of the sad news on the same morning in 2006 just before spinning the live mix, which includes a variety of Dilla songs and songs that Dilla sampled from.

Last October, a collection of 40 rare J Dilla instrumentals was unearthed and was released as an album titled Dillatronic.

Listen to FlyLo’s tribute over at dublab or download it here.