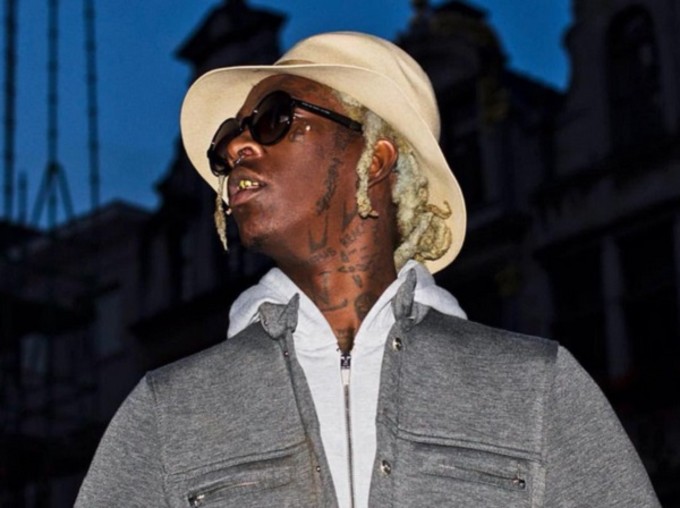 It’s a big day for Young Thug fans: The rapper might have a guest spot on “the best album of all time,” and Slime Season 3 was finally given a firm release date.

In a series of now-deleted tweets, Young Thug videographer Be El Be wrote that it’s very possible Thug makes an appearance on Kanye West’s upcoming Swish: “Now that I think about it… WE ARE ON THIS… I remember the song title b/c I wrote it down, I think… I have it written down in my phone.. I just know the song wasn’t really done. But thug re sang the hook and added a verse.”

Listen to “Top Notch” below. 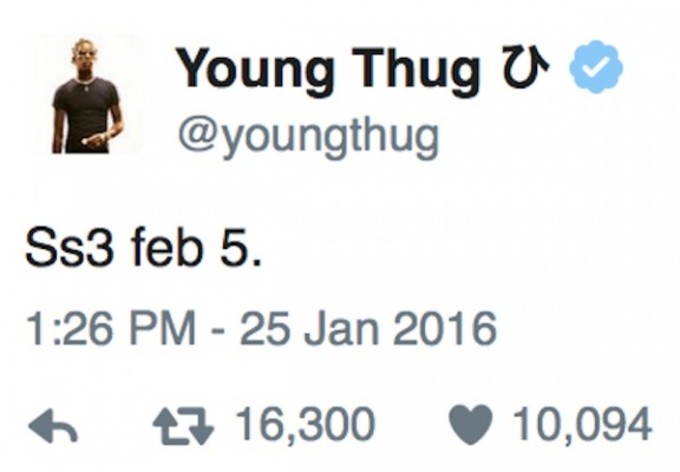