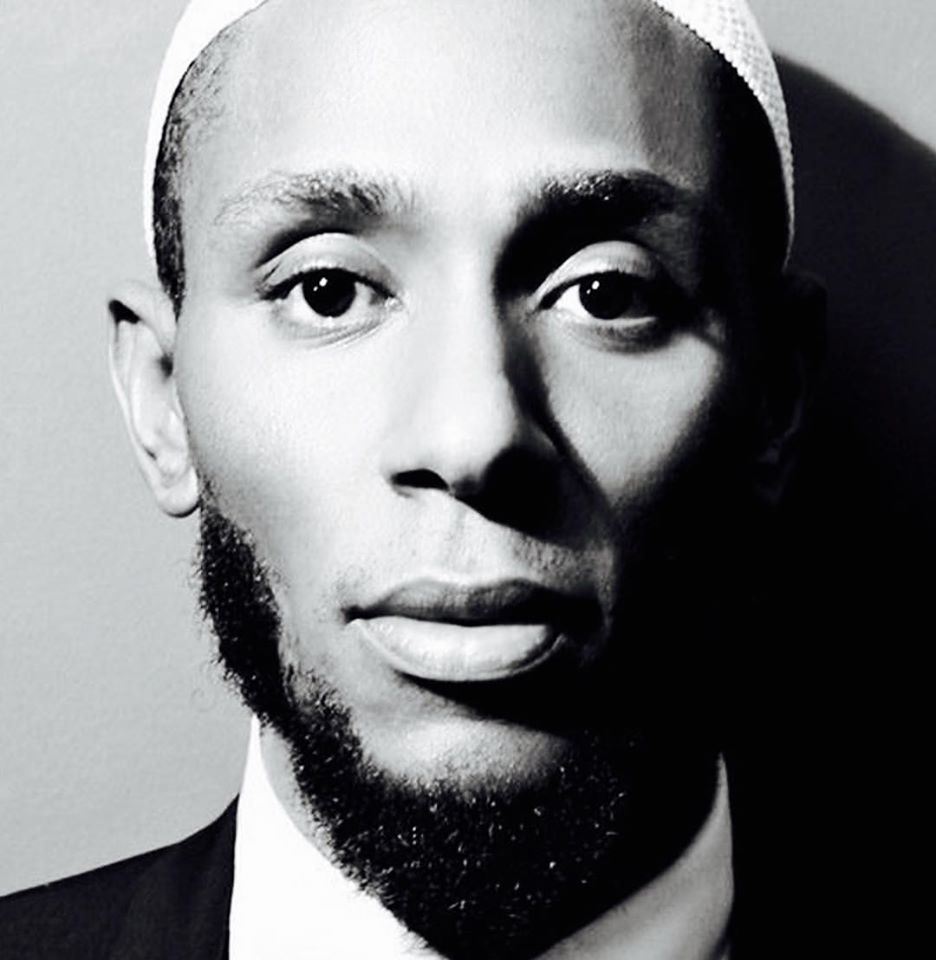 UPDATE:  According to an interview on A Country Called Earth two months ago, Yasiin Bey is not on Instagram. It is still unclear who is behind the MosDefOfficial account. “And I’m not on Twitter, I’m not on Instagram or none of that stuff,” Bey says in the interview, “and I appreciate people like you who are using their platform for some good things.”

Last night, Yasiin Bey (formerly Mos Def) shared a message about his current situation in South Africa, where he was detained earlier this month for allegedly trying to use a fake passport to leave the country. Using Kanye West’s website, Bey criticized South African authorities and proclaimed his innocence, and finished with a huge announcement: He is retiring from music and Hollywood, effective immediately, and releasing his final album this year.

This morning we learned that Bey has been formally charged by South African authorities, but we also got some music-related updates. The Mos Def Official Instagram page, which seems to be updated by Yasiin himself, teased new music with an all-star cast including Kanye West, Kendrick Lamar, J. Cole, and Lupe Fiasco.

Posting what looks like three song titles and the artists who will feature on them in three separate posts, Bey hints that new music is imminent with the caption “12 more hours, 12 less lonely souls.” Take a look at what appears to be Bey’s official Instagram account here and see the recent posts below.