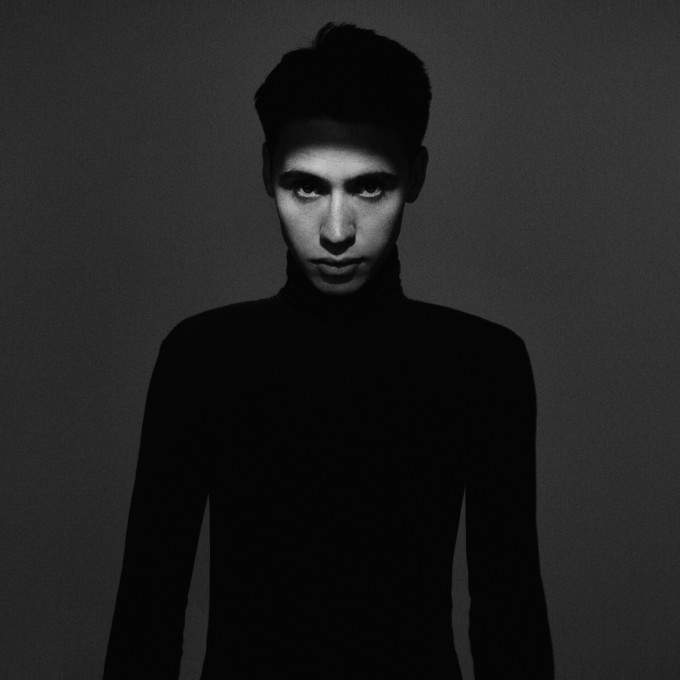 T.O.L.D. introduced himself towards the end of 2014 with the brilliant “Lucifer’s Eyes,” which was followed by a three track EP Heaven, released via IAMSOUND. Now he’s back with “Return Forever.”

“The disembodied voice from ‘Lucifer’s Eyes’ appears again,” T.O.L.D. explains via email. “I wrote this one with Jas from Simian Mobile Disco. We spent a day in his studio in London fucking around with synths & drum machines, three years later this song emerged from a studio in Echo Park. A kind of Nietzschean dance song.”

The song’s slow start—spare percussion and moody lyrics reflecting on subjects like mortality and religion—doesn’t prepare you at all for the huge chorus which breaks out suddenly, a ray of golden sunlight after dark storm clouds. “This record is my attempt to say what cannot be spoken with words,” T.O.L.D. adds. “I thought ‘Return Forever’ was a good lead track because it deals with the infinite, and that’s usually a good place to begin.”

Listen below, and look out for “Return Forever” on an upcoming project.