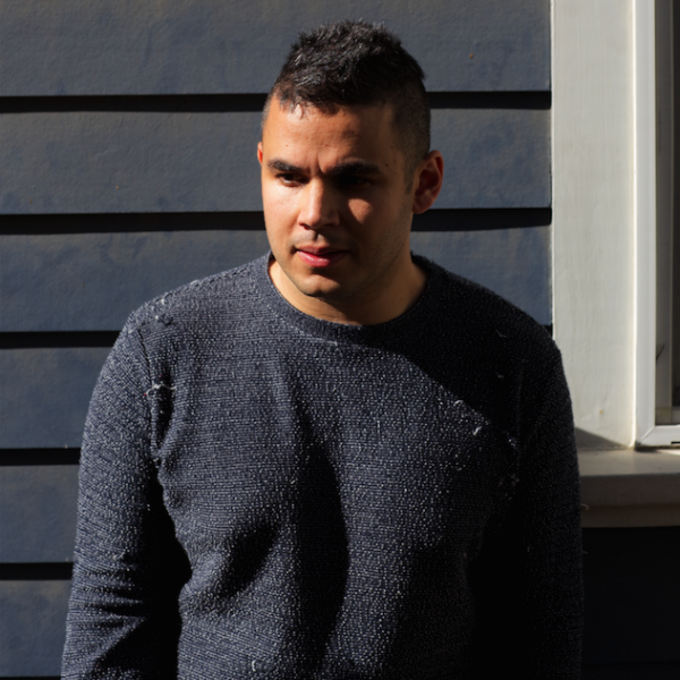 UPDATE: Vampire Weekend’s Ezra Koenig has responded to Rostam’s announcement with his own words of positivity and an update on the upcoming Vampire Weekend album. See his message at the bottom of the page.

Rostam Batmanglij recently kicked off the new year with the release of “EOS,” his first solo track since 2011. Less than two weeks later, Rostam follows up with the big announcement that he will be departing from Vampire Weekend.

Rostam took to Twitter today to release a full statement about his decision. In his announcement, Rostam explained: “My identity as a songwriter + producer, I realized, needs to stand on its own.” Though the news may be upsetting for Vampire Weekend fans, he did leave the message with a positive note—stating that he and Ezra Koenig will continue to collaborate on projects together in the future.

I’m psyched about the work we’ve already begun for LP4 and I’m psyched to hear anything else Rostam is a part of.
Also very excited to continue playing music with CT and Baio but there will be plenty of time to talk about that later in the year.

For now in the Vampire Weekend universe, it’s all about recording the next album. There will be a lot of familiar faces in the studio but also some fresh, new ones. Working title is “Mitsubishi Macchiato”…for obvious reasons.

Shout-out to the fans who have been waiting for new music – it’s coming. 🙏🏼🙏🏼🙏🏼 Also tomorrow, we gotta talk abt Iowa.