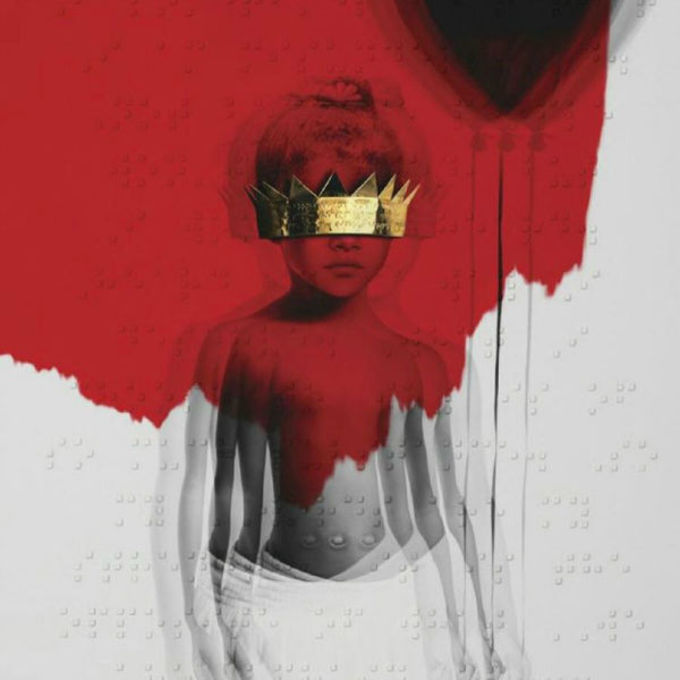 The wait for Rihanna’s ANTI is officially over. The singer surprised fans with the full release mere hours after the release of her Drake-featuring single “Work.”

ANTI is streaming exclusively on Tidal.

The 13-track album is the singer’s eighth studio effort. Aside from Drake, the only other feature is from SZA on “Consideration.” There’s also production from DJ Mustard (“Needed Me”) and Hit-Boy (“Woo”). The big surprise after a preview listen is a Tame Impala cover in the form of “Same Ol’ Mistakes.”

Stream the album (or a preview, if you don’t have an account) on Tidal, and check dates for the ANTI world tour here.