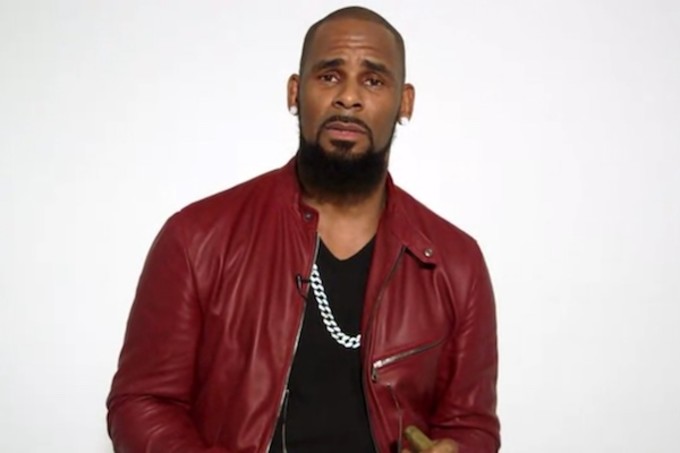 R. Kelly, the same guy who released 33 installments of Trapped in the Closet and has 40 more on the way, made another landmark achievement in longform entertainment today, partnering with GQ for a 45-minute video in which he sings his life story.

Alternating between singing and spoken word, Kelly, cigar in hand, begins his tale, “Grew up on the south side of Chicago, born in 1967, and um, [starts singing] my eyes have seen a lot of things, coming up in the hood.” This ambitious video comes on the heels of Kelly celebrating his 49th birthday on January 8, and the 13th anniversary of his huge single “Ignition (Remix),” which came out on January 22, 2003,

Watch the abridged version of the video below, and the complete 45-minute video here.