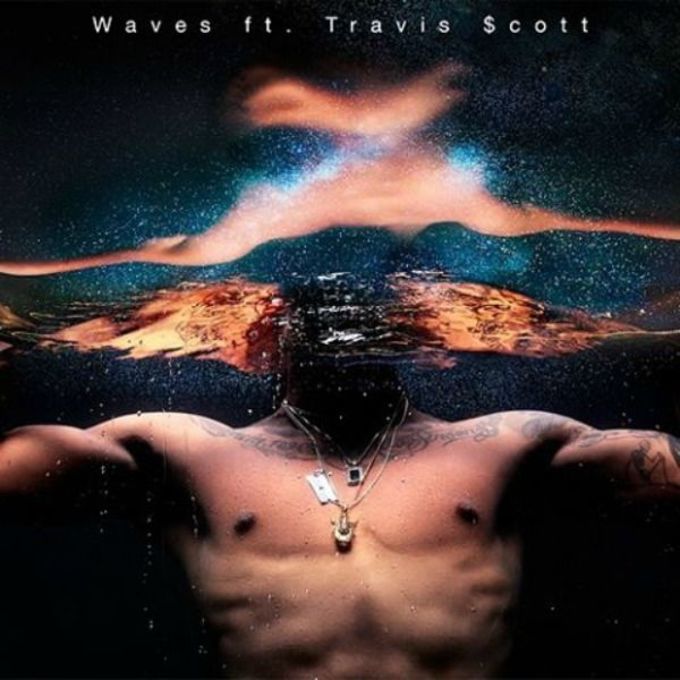 Ever since Kanye West made the announcement last night that he was changing his album title from SWISH to WAVES, the waves of reactions have been crashing down left and right—mostly from artists who’ve already had work by the same title. Last night Twitter saw reactions from Mick Jenkins and Wavves.

Now, with perfect timing, Miguel has emerged with a remix to his 2015 single “Waves” with a guest verse from Travi$ Scott. This new version of the track switches up the production just enough to make it feel a bit darker than the original. The addition of some heavy-hitting bass makes the transition into Travi$’ verse sound seamless.

Listen the remix below.