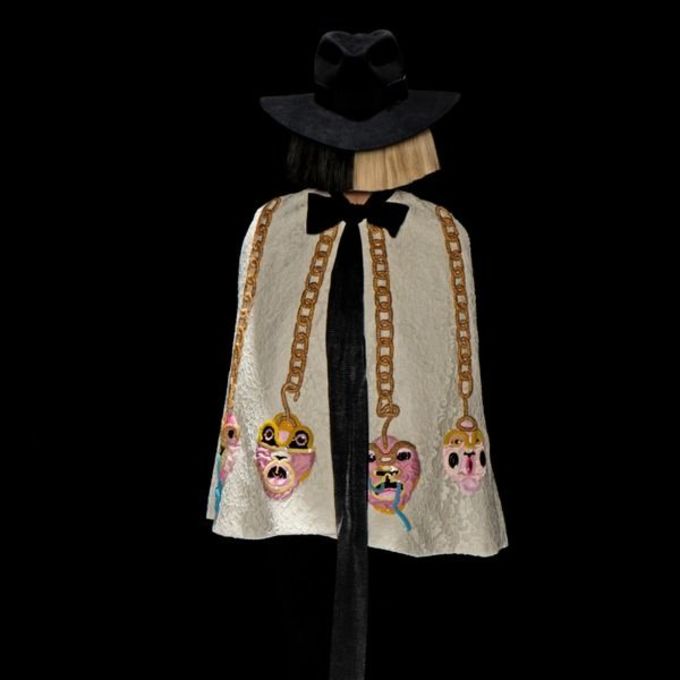 Sia is gearing up to release her forthcoming album This Is Acting.  The roll out has been steady with the releases of “Alive,” “Bird Set Free,” “One Million Bullets,” “Cheap Thrills,” “Reaper,” and “Unstoppable.”  Just days ahead of her new album’s January 29 release, Sia returns with yet another new single, “Broken Glass.”

Premiered by Zane Lowe today as his world record, “Broken Glass” comes off as another big pop ballad from Sia. So far every single from This Is Acting has been just as strong as the last, if not stronger. If she’s saving the best for last, we can only assume how good the rest of her new album is going to be.

Listen to “Broken Glass” below.