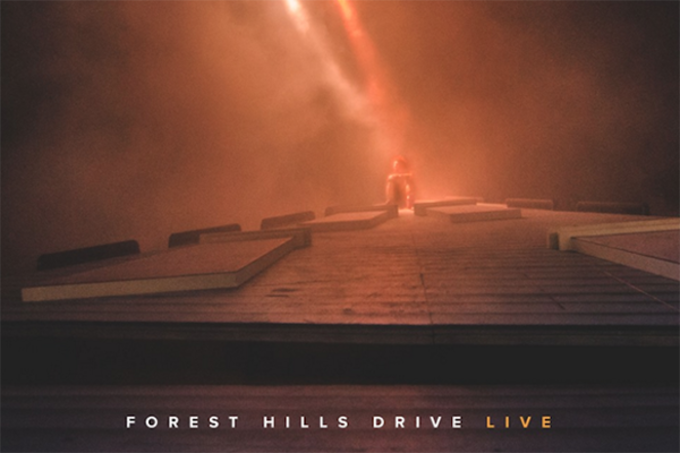 “History turned into an album.”

J.Cole has decided to celebrate his 31st birthday by gifting the fans with Forest Hills Drive Live. The 13 track album contains cuts from the platinum-selling Forest Hills Drive 2014 album as well as an intermission that contains early hits “Lights Please,” “In the Morning,” and “Nobody’s Perfect.”

Forest Hills Drive 2014 was the driving force behind what was an amazing 2015 for J.Cole, and with the last major live hip-hop albums coming from Jay-Z and The Roots over 15 years ago, Cole was right when he said, “Hip-hop deserves a live album.”

The album was recorded at the sold-out show at the Crown Coliseum in his hometown of Fayetteville, N.C. last fall. The show, which saw appearances by Jay Z and Drake, was also part of an HBO special about J.Cole’s career which aired in January. Watch some footage from the concert below.