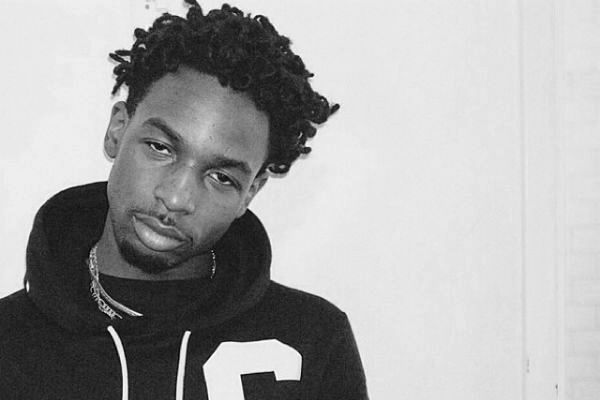 Jazz Cartier came out with a fantastic mixtape last year, Maurading In Paradise. Since then he’s thrown a few new tracks at us but still no word on a proper album until now. Cartier has been getting cryptic on us through his social media and website.

Set up as a hotel the rapper is asking fans to “check in” before a certain time to obtain a telegram (those he’s already released can be viewed in the gallery at the bottom of the post). Once checked in, the website asks you to update your settings, prompts you to download to a .vcf file and asks you to add Jazz Cartier to your contacts.

Furthermore, if you go to http://www.jazzcartier.com/hotel/ you are prompted with a password (spoiler alert it’s HOTELPANTALON) which unlocks an audio clip of a man counting to ten then cuts off. Cartier also tweeted a link to his website hinting that this would answer all of our questions but it turned out to be a rickroll.

Naturally, the mysterious nature of this is leading to some major fan theories about what it could all mean. As collected in r/hip-hopheads Reddit thread, people are feverishly trying to decode the material. One post (which, to be clear, is no more than pure speculation), even surmises that Cartier may be dropping his album on April 19, because the D (the fourth letter in the alphabet) and the S (the nineteenth) are missing from a picture he released.

We reached out to Cartier’s team to inquire what this is all about but they didn’t give us much. “We really can’t exactly give out any more information than what is already presented.” However they did hint at a new clue telling us, “You’re more than welcome to speculate as to what’s going on about what the number of slashes on the home screen mean ;).”

The answers are probably right in front of us but regardless, we’re glad Cartier has set up this mystery for us to solve; it sure brings a whole new level of hype before an album release.