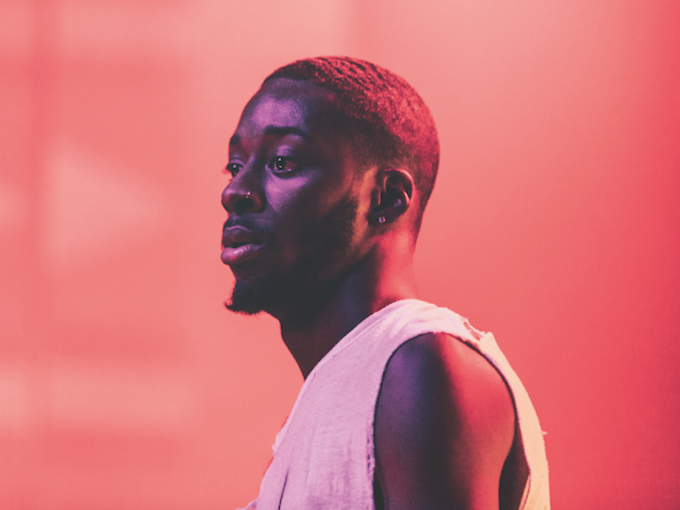 This new GoldLink remix of Kelela’s “Rewind” just premiered with Annie Mac on BBC Radio, and Kelela called in for a quick interview with Mac to voice her approval. “It’s everything that I wanted,” she said. “He’s so smart. The remix is so smart. It’s one of the smartest ones that I’ve heard in a long time. And it’s such a beautiful nod to the old school remix, which was a true rework, where you know all the parts but feel like they’re being placed in a different context… Also, his nod back to garage. It’s almost like he was speaking directly to me.”

In other news, Kelela’s new album is coming this spring.

Read our most recent interview with GoldLink here. 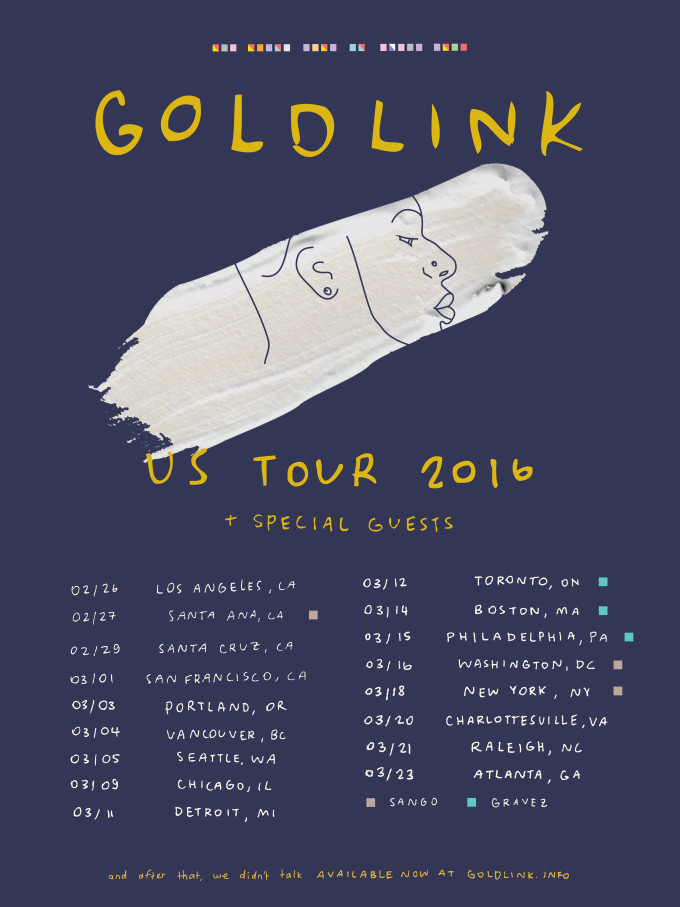