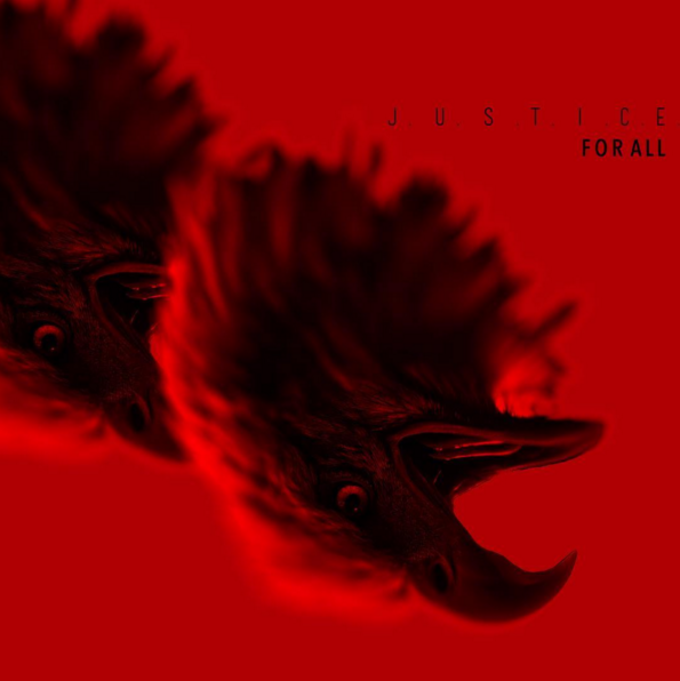 J.U.S.T.I.C.E. League has just released their project Justice For All that includes both new music and a beat kit from the production team. This project contains new songs as well as older tracks with reworked production to include sounds from the new drum kit.

One of the new songs features the surprising combination of Future and Lupe Fiasco. The two team up on “No Problems” and make themselves at home over some great production. Stream the song below and also take a look at the entire project, available for purchase here.