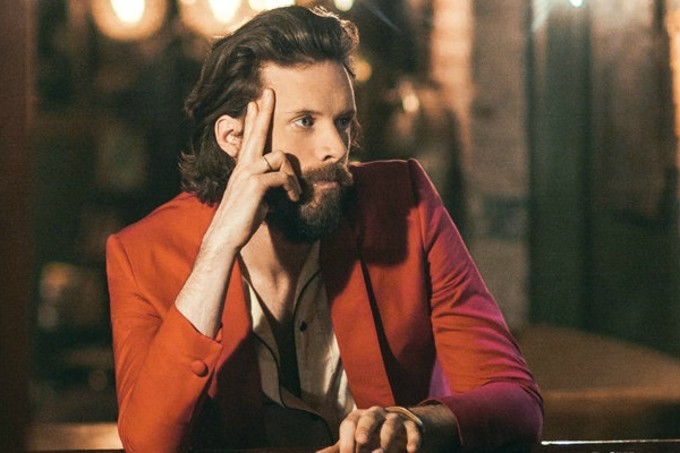 Father John Misty is typically the musical guest when he finds himself on late night TV, but given his giant personality, he’d almost be better utilized as a conversational celebrity guest. Stephen Colbert attempted to bridge the two sides of Father John Misty’s personality on a recent episode by having him write and perform a lullaby, but according to Father John Misty himself, “the bit was cut for time/content.” He shared the track on Soundcloud, and we can see why.

The song might have been a bit too edgy for network television, but we’re thrilled that it’s so weird. He did get to play “Holy Shit” on the show, so watch that performance, and listen to “Maybe, Sweet One, You Won’t Have Nightmares Tonight,” below.