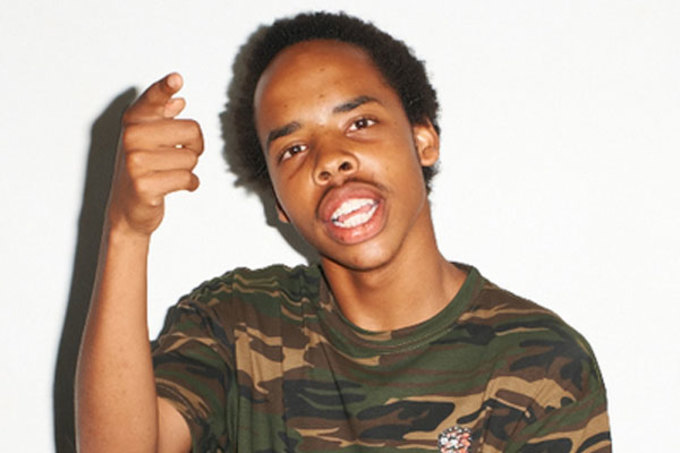 An unreleased cut that was once destined for Earl Sweatshirt’s last album recently leaked online. The leak was plugged, but now Earl has shared a new batch of songs on his SoundCloud, led by a song called “Wind In My Sails.”

The production will sound familiar to those who bumped the Captain Murphy mixtape— that’s the beat from “Children of the Atom,” which was produced by Madlib and Flying Lotus. Alchemist is also credited.

Listen to the song below, and the two others Earl uploaded—”bary” and “SKRT SKRT”—where the rapper takes a shot at production with samples from Kanye West’s “Barry Bonds” and 21 Savage’s “Skirtt Skirtt.”