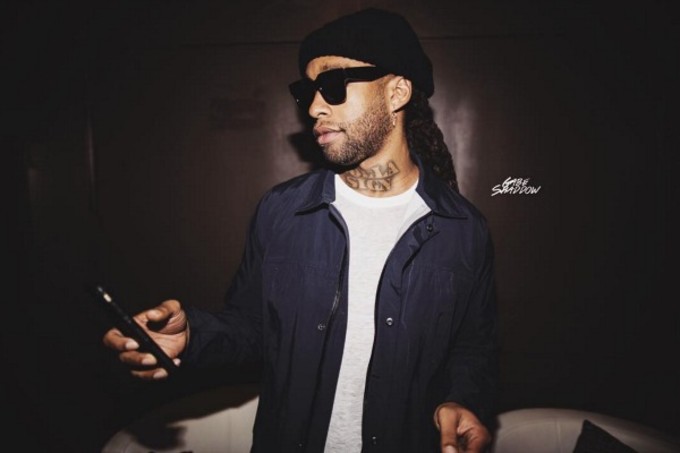 Ty Dolla $ign has been making sure that his year ends in a major way. Just last month he finally released his official debut album, Free TC—which came fully stacked with features and received a very warm welcome from fans. And this week it was announced that he would be joining Future on his Purple Reign tour. But Ty clearly isn’t finished with the end of the years gifts just yet.

Today Ty delivered not one, but two new remixes to his hit single “Blasé.” The original single featuring Future and Rae Sremmurd has been taking over the charts since the summer, now the remixes are stacked with even more guest appearances. The first remix features Juicy J, Young Jeezy, and Diddy. For the second remix, Ty called on T.I., French Montana, and A$AP Ferg.

Listen to the remix featuring Jeezy, Juicy J & Diddy below.