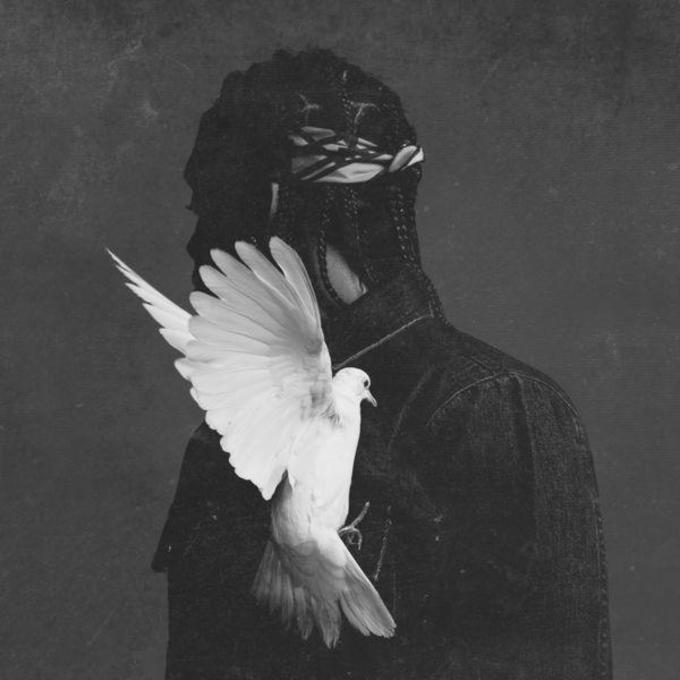 Pusha T’s latest album King Push—Darkest Before The Dawn: The Prelude is due out on December 18, but ahead of its release Push has gifted us with some previews. Last month he shared the first single “Untouchable,” then followed it up earlier this week with “M.F.T.R.” Now he returns with yet another track from the album called “Crutches, Crosses, Caskets.”

As expected, Pusha spits his verse with his usual gritty delivery that we’ve all come to love. The title of the track becomes a bit of a tongue-twister for the hook. Layered over the mesmerizing loop within the production, “Crutches, Crosses, Caskets” becomes instantly infectious.

Listen to “Crutches, Crosses, Caskets” below, and pre-order the album on iTunes.

View the full tracklist for Darkest Before The Dawn below.