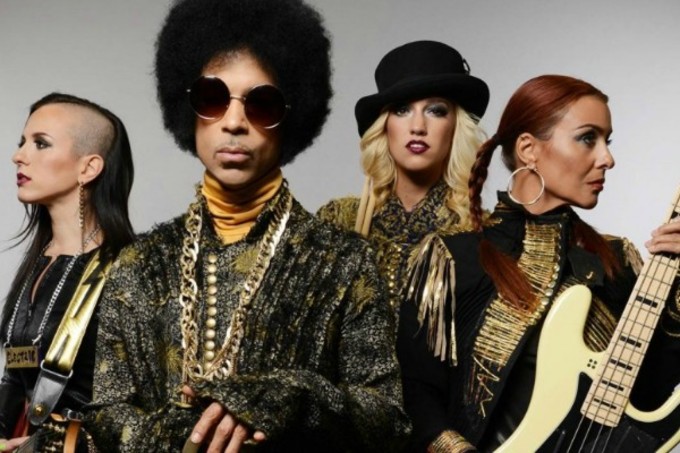 Prince’s 2015 album HITnRUN Phase One came out in September, and he didn’t make us wait too long for the follow-up installment, as today, he released HITnRUN Phase Two without warning.

At the moment, the album is only available to purchase on Tidal, or stream if you are a subscriber. Included on the album are previously released tracks “Baltimore” and “Screwdriver”, and according to Pitchfork, Prince wrote in a now-deleted tweet that previously released songs have been reworked for this album.

Watch the previously released video for “Baltimore” below.