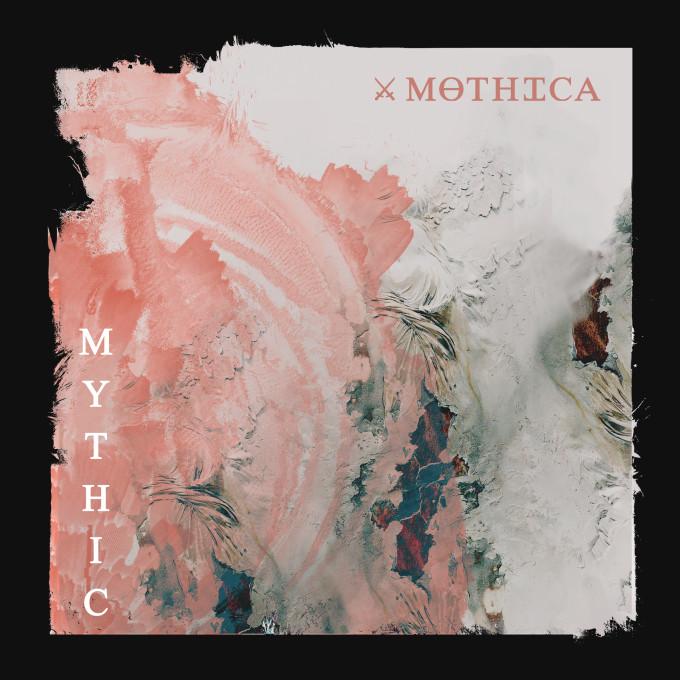 20-year-old producer and vocalist McKenzie Ellis has been gearing up for her debut EP, Mythic, for quite some time now. Capturing our attention last year with her stunning collaboration with Brockhampton’s Bearface, “Molt,” McKenzie more than proved what she’s capable of vocally. Now, she’s looking to show-off the full extent of what her Mothica namesake is capable of with Mythic, an EP that makes a brilliant case for gloom-pop as the internet’s next favorite micro-genre.

With her commanding voice and frequently forlorn production, McKenzie’s debut EP as Mothica showcases just how far she’s come over the past few years. Expanding where she took-off, the EP is her strongest selection of songs yet. There’s a mix of tenderness and funereal tones drifting throughout its autumnal sounds, grounding it with a sincerity that speaks to the nature of often unexplainable emotions.

Sounding far more confident than she has in the past, McKenzie described the entirely self-produced EP as songs “about using explosives by way of gaining affection, forbidden romance, and the resolve: realizing that isolation is empowering.” Reveling in isolation rarely sounds as lovely as it does on Mythic, but somehow it all comes together to form a package that solidifies Mothica as an artist to keep an eye on going into 2016.

Listen to the premiere of the EP below.