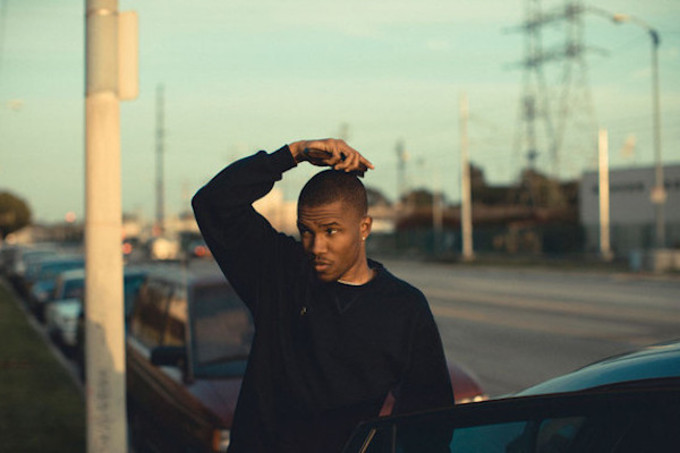 Yesterday, a Reddit thread was started by a new user, and the thread linked to a zip file titled ‘HudMo 4 FrankOcean.zip’. The zip file contains eleven unreleased Hudson Mohawke beats, with all of them allegedly intended as demos for Frank Ocean. TNGHT’s Twitter initially retweeted a automatic tweet of the thread, but the Twitter has since un-retweeted the link. Users on Kanye to The have pointed out that a number of beats later turned up fully developed elsewhere.

“Rice Chips” turned up on HudMo’s Lantern album as “Warriors,” while “Where The” eventually became the instrumental for Pusha T’s “Hold On.” HudMo has yet to confirm or deny whether these instrumentals were intended for Frank or not, but it’s looking like the instrumentals themselves are legit HudMo production. The collection of instrumentals can be downloaded here.

Recently the thirst for new Frank Ocean material has reached feverish highs, with this mysterious zip file only being the latest event to add fuel to the ever-roaring fire. Around two weeks ago, A-Trak and Vampire Weekend’s Rostam Batmanglij caused the internet to freak out when they teased “White Ferrari,” aka Frank Ocean’s rumored next single. Expect to hear more regarding the legitimacy of the beats and whether they were intended for Frank or not as the story develops.