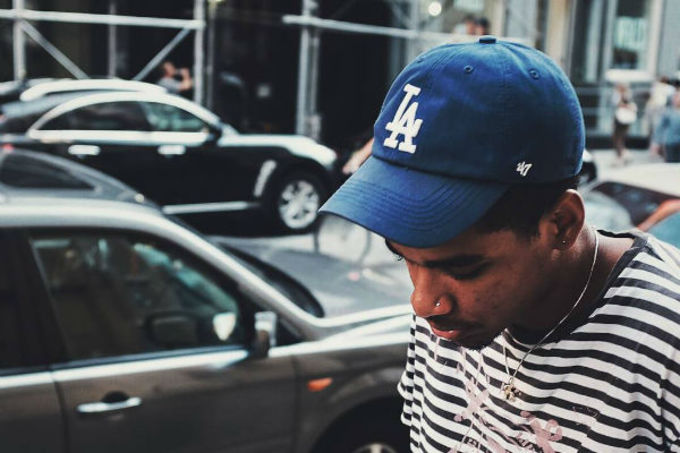 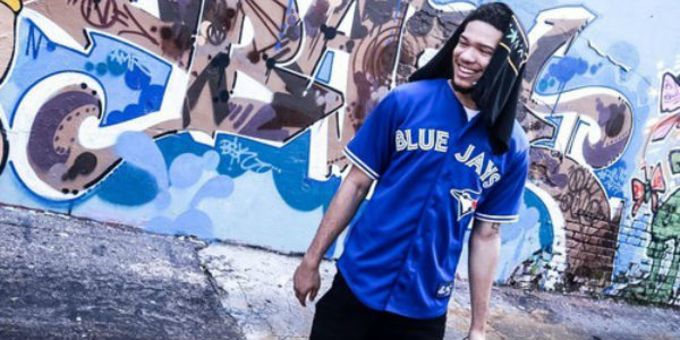 Two weeks ago, Jeff Weiss commemorated the 20 year anniversary of one of hip-hop’s singular and perhaps most unheralded masterpieces, Goodie Mob’s Soul Food. In his description of the album’s spirit, Weiss nails the mystical acquaintance with death (and the accompanying hardship, inspiration, and improbable glory) that flows through Soul Food:

“Yet the first bars of Soul Food aren’t rapped, they’re sung: ‘Lord it’s so hard living this life.’ A weary benediction to the creator, Cee-Lo’s screechy rasp is half-angel, half-devil, gifted and damned. This isn’t blues, but it draws from the same poisoned well, feverishly trying to purify. Spirituals from the dirt. The Rhodes that belongs to Superfly. Death isn’t knocking at the front door, it’s in the house, snacking on the macaroni in the fridge, sitting on top of your chest. Freedom is the only goal. Different demons, same outcome.” (Pitchfork)

This spirit, so difficult to capture in anything but an impressionistic collection of sentences, hangs around Soul Food and its offspring (most notably mid-2000s releases from the Cunninlynguists and corners of Big K.R.I.T.’s catalog like “The Vent”) like a thick fog—the tortured, complicated history of the American south and the southern black experience translated through intangible power of sound.

Atlanta rapper Niko’s “Dirty Dan” doesn’t shoulder quite the spiritual weight that burdens and buoys Soul Food, but it flows from the unique tradition staked by Goodie Mob and their Dungeon Family kin. Street reporting delivered against haunted atmospherics, “Dirty Dan” stews in the sort of feet-on-concrete-head-in-the-swamp style that made Goodie Mob (and less celebrated but no less intriguing affiliate Witchdoctor) worth revisiting frequently, aura and sonic coloring revealing more than words alone could. 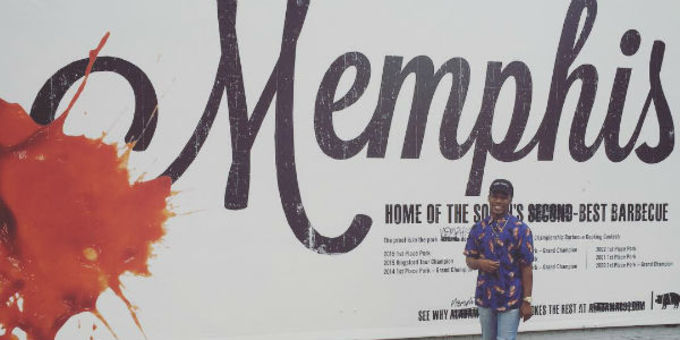 In our hot take, blink-and-you-missed it society, we tend to spend an unhealthy amount of time and attention on trivial things and, worse yet, on analyzing those trivial things. All of us—particularly those of us who spend an inordinate amount of our days searching for great rap music on the Internet, in clubs, in studios, or wherever it lives—could do well to take a step back and constantly remind ourselves what’s most important in our lives (there’s a great parable about this sort of perspective that my father used to share with me every so often involving a professor, golf balls, pebbles, sand, and beer).

Music, of course, is hugely important to so many of us in maintaining our happiness and sanity, but the analysis of music and culture, while potentially illuminating and important for pushing our thinking forward, can sap one of the most indefinable art forms of its healing powers.

Memphis rapper Daz Rinko’s “Vibe Wit Me” isn’t a cure all, but it is the sort of song that puts music’s palliative function first and foremost, a would be release from daily difficulties. “Vibe Wit Me” likely won’t change your life, but it should make your weekend better. 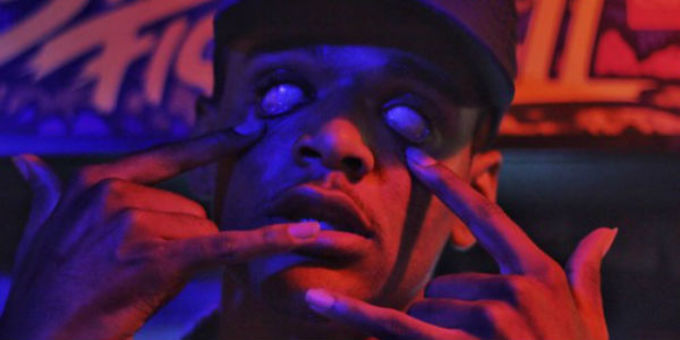 Treez Lowkey – “Off The Hook”

Virginia rapper/producer Treez Lowkey’s “Off The Hook” feels like a riot transmuted into music—shrill, blaring horns and relentless kicks assaulting each other in the sort of beat that always made my parents suspicious of my listening habits. Treez’s high-pitched, agile rapping almost seems tame in comparison to his dizzying production efforts (though he gets extra points for the amusing way he twists the word “Cognac” to make it rhyme with “Pontiac”), creating a sum total simultaneously hypnotic and hyperactive—the sort of song you’d expect to accompany a venue-devouring mosh pit. 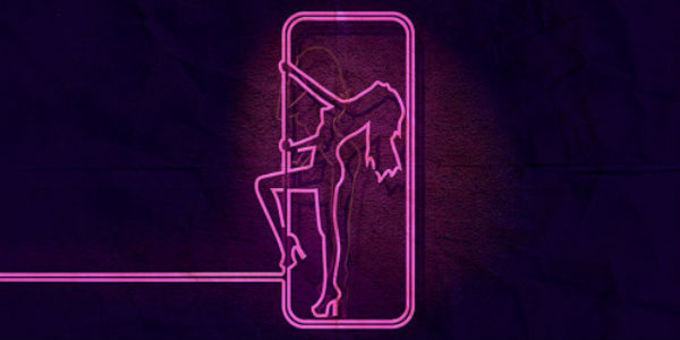 One of my most frequent critiques of rappers who send me music: Too often the music doesn’t feel personal enough. That doesn’t mean songs need to be deeply introspective journal entries or have extensive autobiographical details, but rather that they should breathe with details that seem particular to the reality of the rapper in question. For example: Future’s turn-ups, late nights, relationships, and break ups sound very much as if they could only be his experiences (regardless of whether or not they’re embellished or co-authored, they ring true thanks to imagistic precision, delivery, and unique word choices).

From it’s opening lines, 18-year-old rapper Rory Fresco’s “Crazy How Life Go” takes root in specificity, a collection of familiar scenes given life through specific images and subtle wit. Dryly humorous self-awareness underlies “Crazy How Life Go” (Fresco raps “She a stripper/I’m a rapper/I’ma tip her” as if it is a cosmic law; shortly thereafter he boasts “Told her I’m a down ass rapper, peep my Soundcloud”), pointing to the young rapper’s dual ability to observe his surroundings and comment on his own behavior. 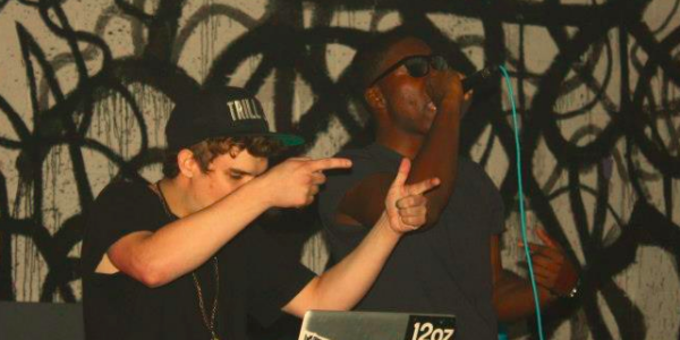 It’s been over a year since North Carolina rapper Young Pradda’s Breathe project graced 5 On It as an imperfect artifact of an intriguing developing talent figuring out how to make the most of his versatile, lithe rapping.

“2AM” feels like the most fully realized collision of Pradda’s influences, the best encapsulation yet of his electronic-leaning, party-ready sensibility (it doesn’t feel quite right to push him into the future bounce/Soulection wake, though he’s certainly skirting around those spaces sonically). Built on frenetically shifting production courtesy of Andrew (clearly the SEO-minded type), “2AM” doesn’t fundamentally change the formula Pradda played with on Breathe, instead polishing and pushing it with an expanded sonic palette.