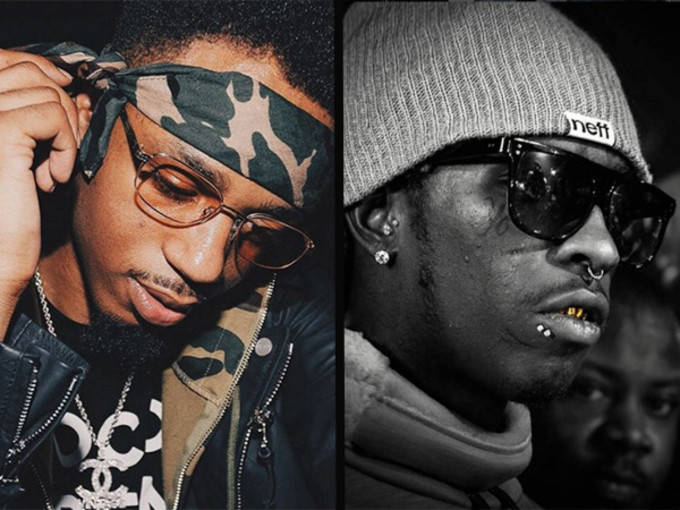 Last night on Twitter, Metro Boomin shared some thoughts on the current state of the rap game. His main point: rappers need to filter their output, and stop releasing so much music: “I wish that everyone would put out more quality music over the quantity.”

Young Thug, frequent Metro Boomin collaborator and one of the most prolific rappers out right now, responded to the comments with a few of his own. He doesn’t directly take offense, but he asks Metro to “put some names on that shit lil boy.” Before he signed off, he added, “It’s ok to ride a n***a dick, but don’t agitate another one lil n***a.”

See the tweets below.