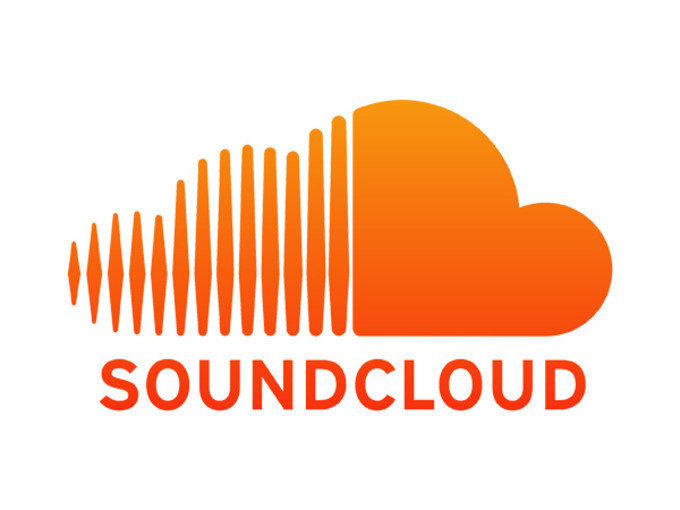 SoundCloud co-founder and CEO Alexander Ljung doesn’t often give interviews, and that’s probably because he actually doesn’t have very much to say: during a recent conversation with Music Business Worldwide, a lot of Ljung’s answers to questions about the service’s equity deals with content rights holders were “no comment.”

He did clear up one misconception, though: No credible figure in the music industry is trying to get rid of free, ad-supported music streaming.

“Saying: ‘Is it free or is it subscription?’ is the wrong question, the wrong debate,” Ljung said. “There’s nobody serious in the music business suggesting it should be 100 percent subscription. As if 3 billion people are going to pay $9.99 per month – I don’t think anybody would stand behind that claim. So the idea of ‘subs vs. ads’ doesn’t really make any sense. The real question is: ‘How do you maximize the value of content for creators?’ Subscription is a key part of that, advertising is a key part of that.”

Instead of getting rid of ad-supported streaming entirely, Ljung seems to believe that free listening and subscription-based models should go hand-in-hand, although he added that ad-based listening would ideally serve to convince users to pay for a subscription instead: “Free isn’t even ‘free’; you have usage you monetize through advertising. You just have to make sure that you are driving the people who will convert into a subscription.”