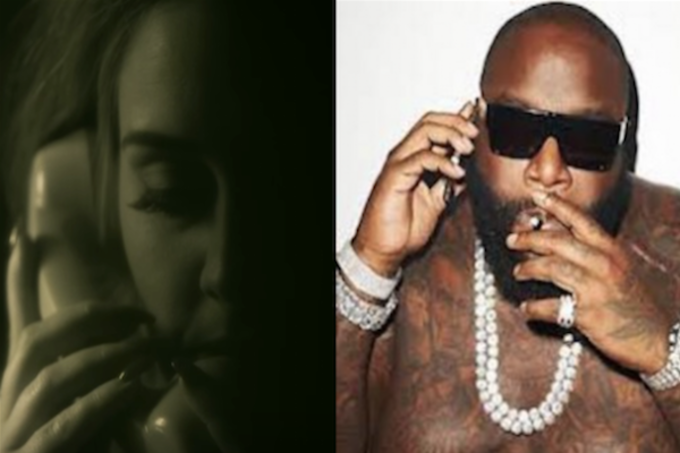 The Bawse has kept himself busy with remixes, as we have previously noted, but none felt as surprising as his rap rendition of Adele’s platinum-selling single, “Hello.” The FADER reached out to Rick Ross and promptly gathered a report from Rozay about his recent output. When asked about the decision to take a stab at Adele’s latest, he had this to say:

“Rozay and Adele collaboration? That would be most definitely a dream come true.”

Ross admitted to rightfully loving 19 and 21, and called the British superstar a “beautiful person” he’d love to work with. Cross your fingers (or don’t, tbh) for a Rozay-Adele collab. In the interim, listen to his aforementioned remix right here.