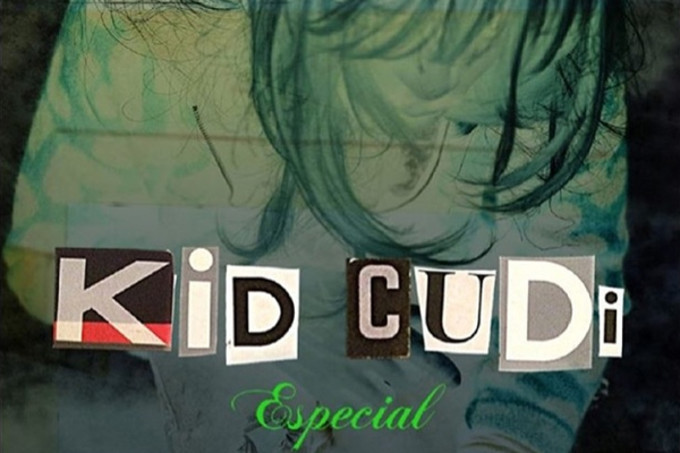 Kid Cudi will be releasing his new album, Speedin’ Bullet to Heaven, next month on December 4, and he’s just announced the North American Especial tour to accompany the forthcoming release. Starting at the end of this month in Denver, CO and ending a few days before Christmas in Santa Ana, CO, tickets for the fifteen date are on sale right now. Cudi is expected to perform new tracks from Speedin’ Bullet to Heaven among other things during the upcoming shows.

Check out all of the tour dates below, and purchase tickets for the tour here.