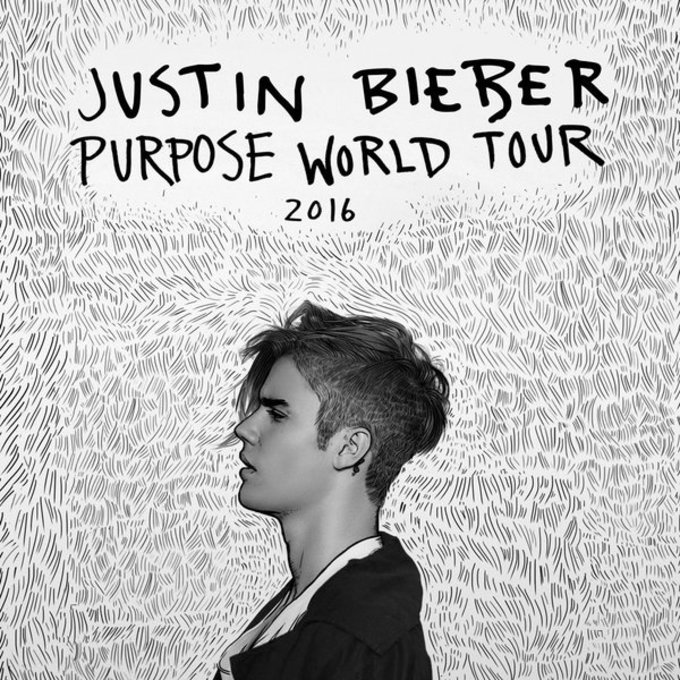 If you want to see Justin Bieber in all his grown-up, R&B-loving glory, you’re in luck. With his album Purpose dropping this Friday, Bieber has just announced a massive tour—so far only North American dates have been shared but since it’s being billed as a world tour expect international dates to be added soon.

Bieber is hitting 58 North American cities from March to July, including two nights at Barclays Center in Brooklyn and a final night at Madison Square Garden. Basically, Justin Bieber is about to make serious money in 2016.

Pre-sale tickets will be available for American Express Card Members on Monday, November 16, while general tickets go on sale Friday, November 20 via his website.

Check out all the dates below and listen to Bieber’s latest single “Love Yourself” here.