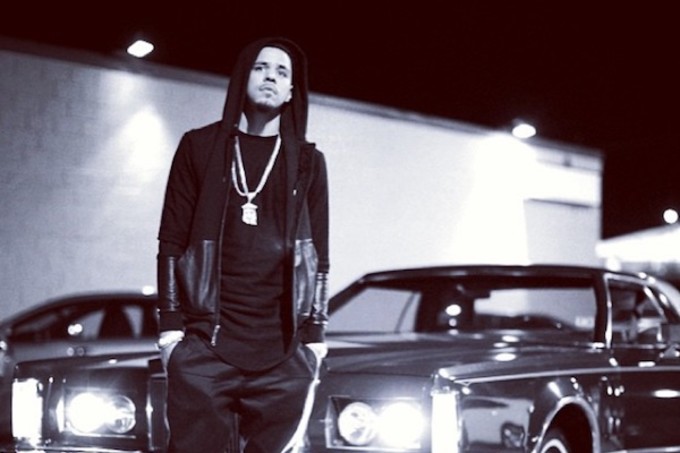 A Tribe Called Quest is re-releasing their 1990 debut album People’s Instinctive Travels and the Paths of Rhythm this Friday, in celebration of the record’s 25th anniversary. In addition to the original tracklist, the reissue will also feature a few remixes, including a new take on “Can I Kick It?” from J. Cole.

For his remix, J. Cole left the vocal track as is an instead reworked the instrumental, turning the jazzy and drum-heavy beat into a lighter and more soul-influenced affair. The two other bonus tracks are a remix of “Bonita Applebum” by Pharrell and a remix of “Footprints” featuring Cee Lo Green.

Listen to “Can I Kick It? (J. Cole Remix)” below—and for comparison purposes, check out the original song here.