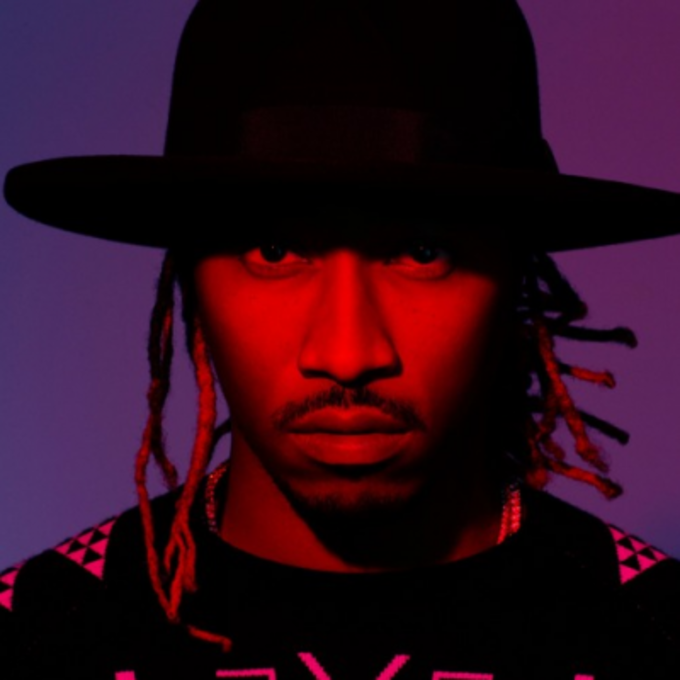 Image via Future on SoundCloud

After jumping into Metro Boomin and Young Thug’s back and forth on Twitter and trading subliminal shots with Young Thug last night, Future got back to what he’s been doing so well recently—releasing music. In this case it’s a track from the soundtrack for the movie Creed, an upcoming Rocky sequel.

“Last Breath,” produced by Metro Boomin and Ludwig Goransson, is as big and bombastic as you might expect from movie music, a hopeful song about fighting through struggles which includes an interpolation of those very recognizable Rocky theme tune horns.

“I just want to be a champ for the misfits,” Future croaks, and with his blinding run over the past 12 months, he’s certainly succeeding. Last week, we learned that Childish Gambino and Vince Staples had made a track together for the Creed soundtrack too, which should be dropping soon. Listen to “Last Breath” below.