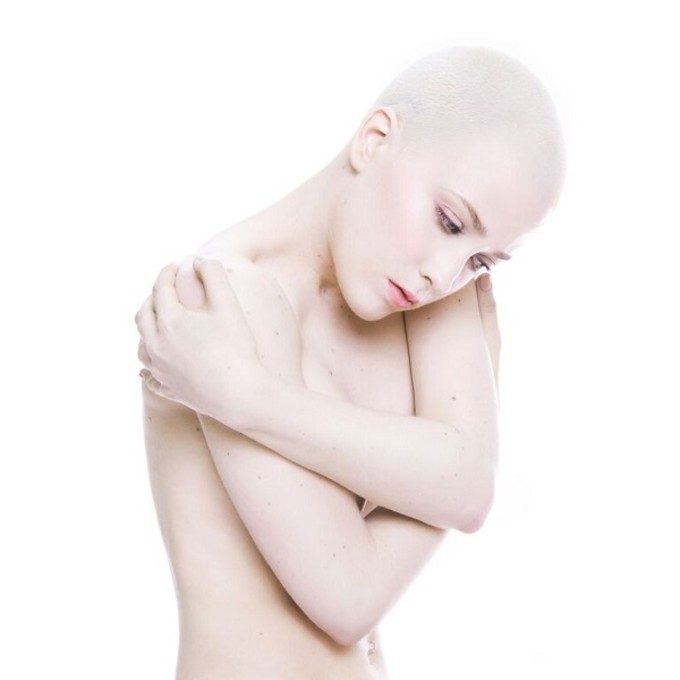 Emma Louise has been making music for a while, but it feels like now she’s ready to take over. Since her critically acclaimed debut album Vs Head Vs Heart was released, she’s scored an ARIA nomination for Best Female Artist, a top 5 hit in the UK (which later broke out in France thanks to an exclusive performance for Yves Saint Laurent), and will be opening for Sam Smith on the Australian leg of his tour. Yet when you hear her new single, you get the sense that we’re just now hearing what Louise can truly do.

“Underflow” is a luscious offering of ambient pop music, one that neither teeters too far into too experimental nor too mainstream. Instead it resides in this organic and undeniably genuine place which manages to evoke a personal, yet relateable feel. The track is the lead single off her upcoming album, due out early 2016. Listen to the incredible song, and read a quick Q+A with Louise below.

Tell us how you got into music.
I don’t come from a musical family at all. I didn’t know that people could be musicians or artists. When I was about 11 or 12, a friend of mine played guitar and I started going to her house to learn and we would play covers. After a while I got my own guitar and stopped playing covers and started writing my own songs. I would just hide away and write hundreds of songs in my room. After I discovered songwriting I hardly did any school work and just focused on my songwriting. I moved high schools about three times.

You’ve already experienced a lot of success overseas. How important is the US market to you?
It’s very important. Living in Australia is so beautiful and special but it’s also very far away from the rest of the world. I think in the next few years I’ll move to New York or LA so I can be closer to the action. I’ve lived in New York before and I loved it. I really hope America is a big part of my touring schedule this next year.

You’re opening for Sam Smith’s Australian tour soon-what aspects of your live show are the most important to you?
I’m so excited for these shows and for all the other shows to come. I can’t wait to play the album live. Over the past few months I have put together a new band and they are incredible — that fills me with a lot of confidence and I can stand up front and just have fun performing. I always think about what I’ll wear on stage. I have started working with some designers and they are helping me create some sick jackets for the shows. I’m a very visual person so once the music is sorted the idea of making the show very visually pleasing excites me a lot. I want to make the shows an extremely tasty experience.

What’s next for you?
At the moment I’m in Monaco playing a few shows for YSL (which is pretty cool). The first single “Underflow” off my album has just been released. When I go home I’ll be getting ready for shows — I’m really excited to get started. Then hopefully I’ll be busy next year with touring and stuff. But at the moment all I can think of in the short time is the 40 hour flight home from France.

Anything else P&P readers should know?
My album is coming out next year in April. I can’t wait to get it out there. It came from a very real place and I am so proud of it.