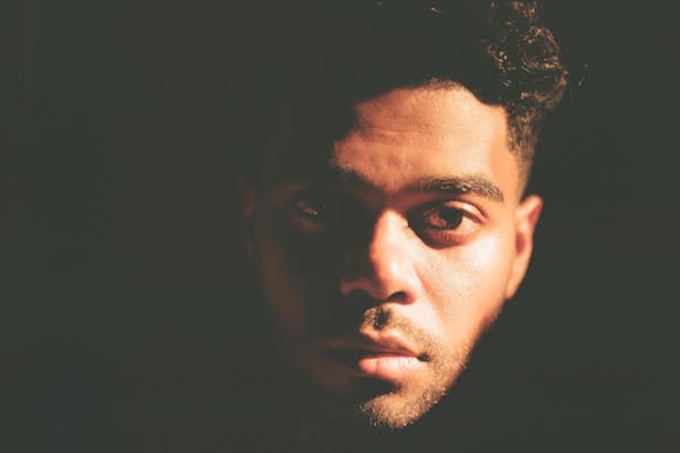 Music touched the heart of Bengali-born, Queens-raised rapper/singer Anik Khan at a young age. Songs entered his ears as vivid tales told by the giants of NYC hip-hop, speaking to his trials and tribulations as a kid learning to live in the city that never sleeps.

Khan remained focused amidst borough politics and street dreams; he toyed with his voice to project new sounds and rhythms, all the while never losing sight of a greater hope to speak to the immigrant’s journey in America. “Obsession,” which we’re premiering today, is his first release to follow last summer’s tellingly titled I Don’t Know Yet EP. It’s also his best yet.

The record, featuring Sid Sriram and Humeysha and produced by J-Louis, is one defined by its contents in equal measure. Khan’s bellowing melodics are at the forefront, of course, with an energy that encourages hollering each line, but the rolling piano and hyperactive percussion add that extra oomph. Ambition and camaraderie are at the root of the writing—make millions, then share the money you’re blessed to attain.

Listen to “Obsession” below, and read on to better understand the man behind the music.

On “Obsession,” you note the uniqueness of the path you’ve taken to reach this point. Where did this musical journey begin, and where do you envision it leading?
Interestingly enough I saw the Bob Marley documentary and it changed my life. Seeing what that man did with his voice—bringing two political parties together on one stage and showing unity—I knew then that if I do this, I have to do it knowing this is bigger than myself. I’m representing a wide spectrum of people who’ve experienced the same story as myself but never had a voice in music. So it began when I realized how important that is. Where I see it going? As far as it can go, if I’m lucky enough to touch the hearts of a mass amount of people and help relate to their customs, struggles, and achievements. That would be all I’d need.

I think “Obsession” is the closest you’ve come to making something that could have a mass impact. How’d it come about?
It’s interesting because most of the records from the last project were two to three years old. So being able to drop this excites me because this is where I am now, musically, and have been even since before the [summer] release of I Don’t Know Yet. But I wanted that to be the foundation before I moved on to records like “Obsession.” Sometimes when I’m on the FDR (the highway that takes you from Manhattan back in to Queens), riding home late night, I feel the urge to put a record on and create—so I did. I can’t explain it, it doesn’t happen often—but when it does, I just go with it.

All my music usually begin like that but it also goes through a process of evolution. Start with Charmander and work it until it’s Charizard. Having Humeysha and Sid Sriram on the song only contributed to the sound that I wanted to share. They were apart of the evolution process—incorporating Sid’s vocals and Humeysha’s vocals and guitar brings you closer into this worldly space I wanted to leave the listener with. I’m all about genre blending in tasteful ways. Having two other artists of South Asian descent along for this record supports my ideology, that this music is bigger than myself.

Shouts to Pokemon two times. Did you collect the cards as a kid?
Man, listen. I remember dancing at a wedding. And in our culture it’s custom for elders to come throw money while you perform—yes, Bengali aunties, uncles, and grandparent alike make it rain on the children. And I took that money after the performance and headed straight downstairs to buy more Pokemon cards. I was dedicated.

Amazing. In what ways do the intricacies of the Bengali immigrant experience speak to the overarching perspective of an immigrant navigating the American Way?
What I will say specifically about Bengali people is that we still are finding our way in this country. There’s other races that have experienced that struggle but now have a community that are in a better place of living and income. But it’s more common for Bengalis to come here and work low income jobs and live in low income neighborhoods because most of the community is still in Dunkin’ Donuts, or the cab industry. You’ll find many Bengalis raised in the black, Hispanic, and West Indian communities—at least to my experience in New York.

But the immigrant story is common ground for every culture. These people leave everything they know and love, sacrifice their achievements in their own country, to come to a foreign land and let their children prosper. It’s one of the most beautiful stories I’ve ever come across—it is the definition of unconditional love.

As a Queens-raised artist, your early idols consisted of the NYC greats. So what spoke to you the most about the stories Nas and Hov told? It’s both a long leap and a small step to move from “Life’s a Bitch” to creating a song like “Obsession,” which feels contemporary—at least on the surface.
So one important thing to remember, as much as I am foreign and related to that story, I am also a kid from Queens, raised in the toughest city in the world. I grew up in a one bedroom apartment with six people in a low-income neighborhood. Nas and Hov told stories that related to me on the street level, and also on a bigger scale. They put me on game with how to maneuver growing up, but they also were the closest thing to the struggle I related to. Nas told me the world was mine, that I can look past sitting out on my fire escape and go where I’d like. I just have to get it.

They are definitely the cement to my hip-hop foundation. I just took what I related to from that and added the world hip-hop hasn’t been accustomed to hearing. Keeping my Bengali roots a part of the sound, but also involving my West Indian influences, it only shows how far hip-hop has come.

Even with all the distraction in life and online, you’re a man who places importance on simple needs. Is it fair to say bhapaa aloo would make you as happy as a big cosign? What do you hope to represent to a young kid who stumbles upon your music for the first time?
The fact that you know about bhapaa aloo and brought up food warms my heart. I’ll be quite honest with you man. I truly, from the bottom of my heart, give absolute no fucks about someone’s cosign. Don’t get me wrong, it’s great when someone likes your music and validates that, but it’s never been something that I stressed as important. I’d much rather go try out a new Ramen spot with some close friends, or plan a visit to a restaurant we’ve never tried before. I value culture and the experiences that come with it.

I’m a simple guy, this facade the industry brings isn’t something I’ve ever cared for. Without being too preachy, I care about the foreign mother walking home at 1 a.m. from the train station after being on her feet for 12 hours because she’s a modern slave with no real paperwork. I care about the ex-felon who just got out and is trying everything he can to support his family but just can’t get the opportunity because of his past. That’s what I always hope to represent. I want to share my experiences and bring some light to a lane that hasn’t gotten it’s shine and just have as much fun as I can along the process. 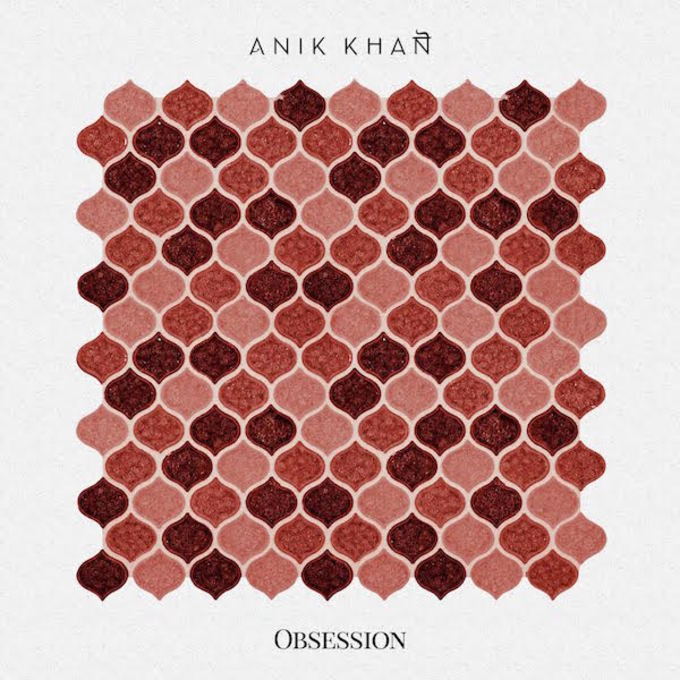