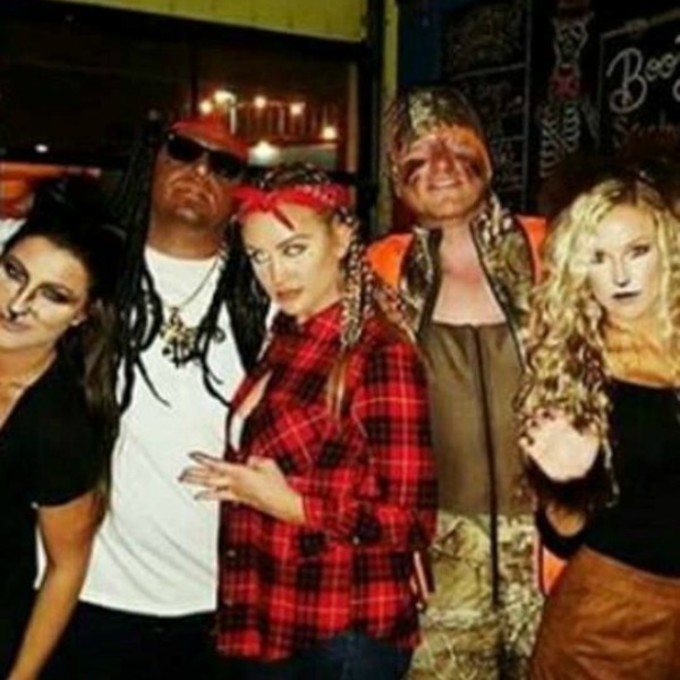 Every single year after Halloween passes, hundreds of photos displaying people dressing up in blackface to “complete” their costumes begin popping up. Somehow, after all of the backlash and apologies, the same thing happens all over again next year. Usually, the culprits are unknown college students, this time it happens to be country star Jason Aldean.

After the photo showing Aldean sporting fake dreadlocks, a red bandana, fake face tattoos, and a darkened face surfaced on Nashville Gab, one would assume that he would be quick to issue some sort of apology or statement. However, that’s not the case here. Instead, a representative for the country singer just confirmed that Aldean did in fact dress as Lil Wayne—a fellow artist-owner of Tidal—for Halloween.  Sigh.