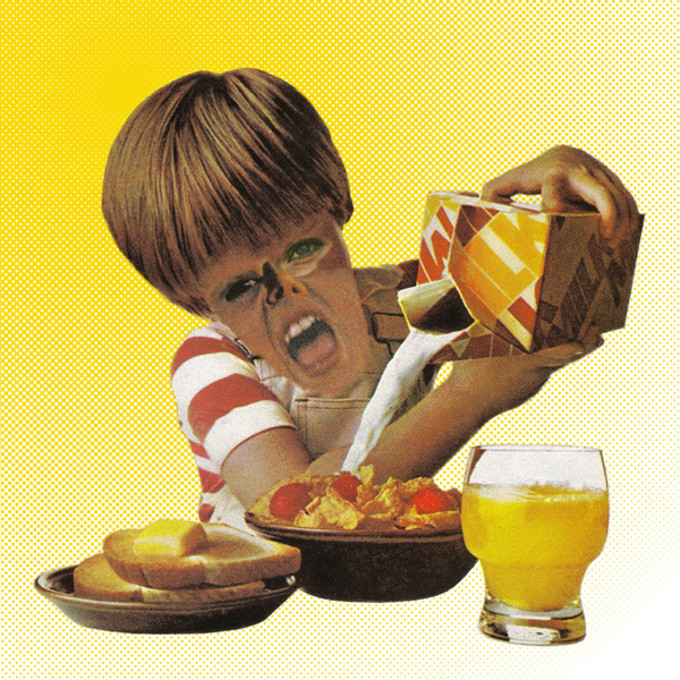 Black Moth Super Rainbow and Tobacco mastermind Tom Fec is returning to the project that really launched his career as a musician. After releasing his most recent Tobacco album in 2014 on Ghostly International, Fec will be independently releasing a new Black Moth mini-album on February 5, 2016. SeeFu Lilac is the quasi follow-up to 2012’s Cobra Juicy, and from the sounds of the tracks Fec has shared from the upcoming release so far, SeeFu mostly does away with the shimmering pop of Cobra Juicy.

While it’s nowhere near as dark, distorted, and aggressive as his Tobacco material, each of the tracks possess a thick layer of analogue fuzz. It’s both alien and warm at the same time, marking a big change from the hellish sounds found on his last Tobacco album, Ultima II Massage. “DVD Sweetener” is just as sweet as Black Moth can get, with swooning vocals buried beneath layers of comforting static.

“Warm Water Leviathan” is equally as warm, with its deep bass and twinkly synths. The title track, “SeeFu Lilac,” sounds like the type of lost-in-the-woods imagery the project evoked in its early days, especially with its quaint guitar and soft synths stabs. Quietly announcing the release on Facebook, Fec says that SeeFu Lilac consists of “neon flavored outtakes from a sixth album that doesn’t yet exist.” Pre-order the album here, and listen to a few tracks below.