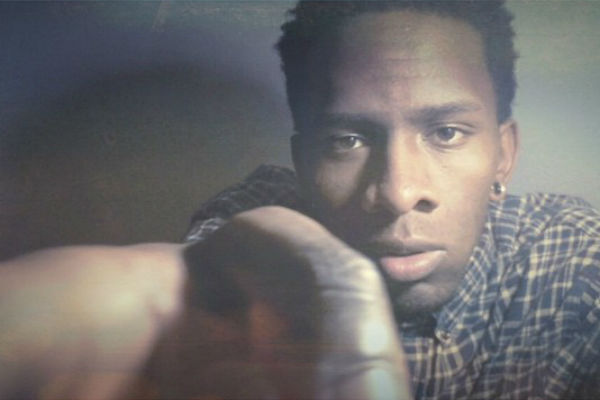 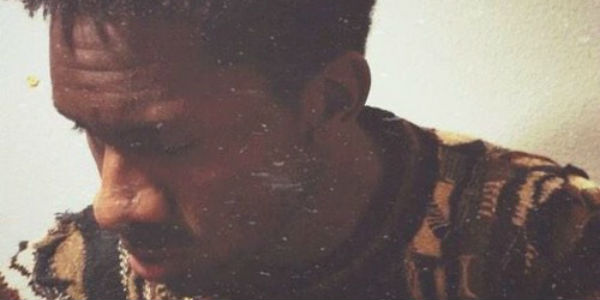 Though tools like Soundcloud, Bandcamp, Twitter, Vine, Instagram and any number of other yet to be invented apps and services mean constant clutter for the wandering listener, they’ve also benefitted young creators by largely abolishing the barriers once raised by geography. Concepts, sounds, and styles can spread in the time it takes to retweet, exposing curious minds to a constant meal.

As a bonus, listen to the equally bizarre “Mondo,” wherein Mirena flexes a bit of Earl Sweatshirt influence and further showcases his left of center wit. 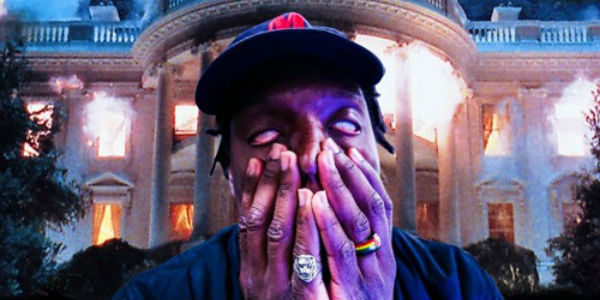 As Nas once rapped, in paraphrase of an old adage: “It’s never what you do, but how it’s done.”

Judged on title alone, some might turn away from Sizzle’s “White Jesus, White AmeriKKKa” as overwrought, pedantic (if perhaps well-intentioned and accurate in an age of great racial and social turmoil in the U.S.) “conscious” rap. Its sentiments are familiar; Sizzle’s energy and articulation give them visceral life. Somewhere between the impassioned spoken word of Saul Williams and mania of A$AP Ferg, Sizzle finds a gripping middle ground that sees him using the beat as a suggestion rather than a strict backbone as he explores the challenges facing a young black man in America from personal and macro vantage points. 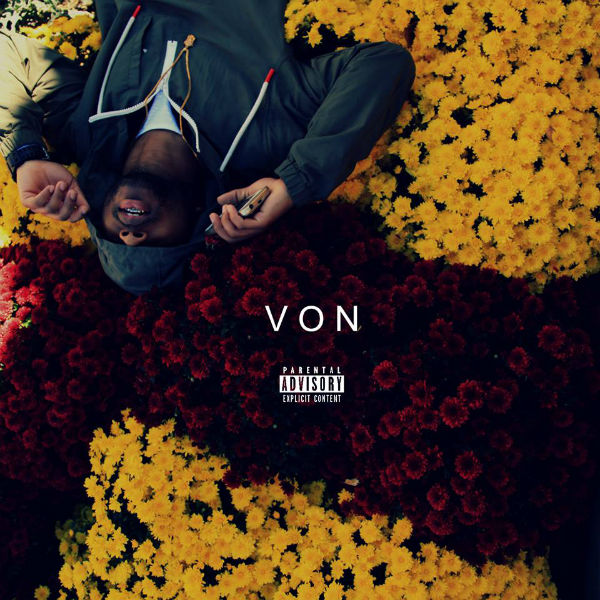 As chronicled early and often here in 5 On It, Milwaukee positively teems with young talent—rappers, singers, producers, designers, directors. It’s an unglamorous city (in the American consciousness, at least—we associate it with the blue collar far more than the cosmopolitan) awaiting a hit or two to ring in open season for voracious record labels to come in start combing the streets.

Von Alexander, or simply Von, stands principal among Milwaukee’s new breed of emerging rappers. Formerly Vonny Del Fresco, Von seems like one of the city’s most readily poised for take off, deft flow, gift for melody, and excellent ear for beats giving him the raw materials for modern success in hip hop. His ascension seemed largely stunted by an early inability to make music that seemed personal and specific to him.

New EP V O N addresses that issue, particularly on its opening one-two punch of the title track and “D R E A M S.” Both dig a bit deeper into Von’s psyche than anything previously released, balancing the dreams of an aspiring artist with the understanding that a city like Milwaukee can get small fast; so often young rappers talk about themselves with a certain undeserved sense of aggrandizement or a misunderstanding of their actual stature—in Von’s case, it seems he’s understanding the limitations of a city without a bright burning star, but many scrambling to break out.

Listen to V O N below. 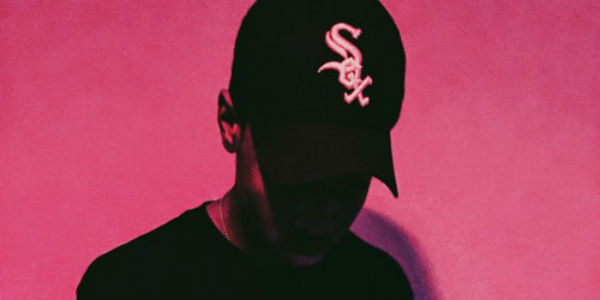 Speaking of Milwaukee and hearkening back to an idea from the last edition of 5 On It (in brief: it’s often better to trust your gut instinct with music than to analyze it into dust): rapper/singer/producer Maajei Vu and rapper Young Satori team up for “Dirty Fanta,” woozy music for a sedated generation.

“Dirty Fanta” succeeds on the sort of lackadaisical, free-flowing melodic rapping that, at its best, makes hits of songs like Post Malone’s “White Iverson,” and on a beat that feels like warmth on a frigid day—pleasant and inviting. Vaguely reminiscent of Main Attrakionz at their loosest, Maajei and Satori recall the the brief glory days of cloud rap through the lens of a self-medicating youth: “She just want to get here and get Xan’d up.”

As a bonus, listen to the equally mesmerizing “Drug Store,” which sees Satori handling vocal duties and Maajei staying behind the boards. 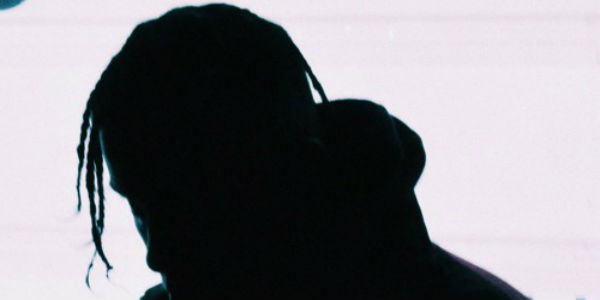 Image via Boris the Lucid

Boris the Lucid – “THE THREAT”

Boris the Lucid’s “THE THREAT” opens with a guitar riff that feels pulled from a Metallica ballad, perfect place setting for a song that lives up to its name. “THE THREAT” breathes claustrophobic cold, the kind of menace that promises danger lurking in the shadows. Boris’ outbursts at the beginning of each the choruses punctuate the grim atmosphere with an almost physical violence, the beast breaking out of the inky black to scare the audience straight—it’s arresting and likely enough to put some off from the song entirely.

“THE THREAT” sounds like winter hounding darkened city streets. If that’s your thing, dive in.