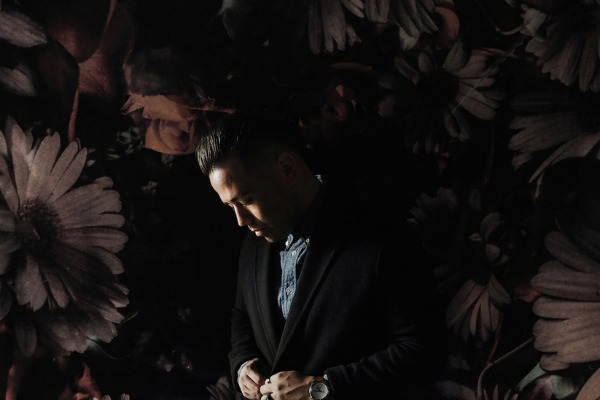 Last month, Ta-ku made his impressive vocal debut on Charles Murdoch’s single “Frogs.” It seems the producer is now warming up to the idea of singing more often, because he’s now released yet another song featuring his vocals at the center. And we’re thankful because truthfully, Ta-ku has a very sweet voice.

For his latest release, Ta-ku covers Estelle’s hit single “American Boy” with Wafia, who appeared alongside him on “Frogs.” The two transform the catchy hit, into an emotional duet. Their version “American Girl” slows down the tempo, brings in violins to heighten the drama of the production, and features delicate vocals from both Ta-ku and Wafia. As a result, they’ve completely made the track their own as “American Girl” winds up drastically different than “American Boy.”

Listen to “American Girl” below.