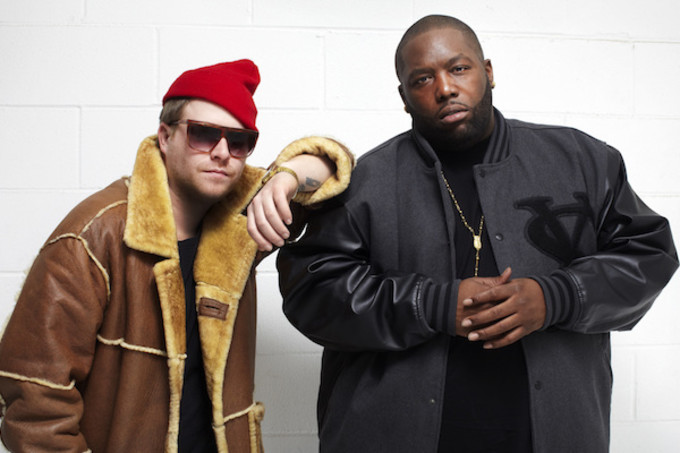 Run The Jewels have had a busy year to say the least. They’ve gone from festival to festival, actually made a real remix album featuring cat noises, supported their latest album Run The Jewels 2 on various late night shows, and are just about to end their current Jewel Runner tour.

Yet, even with all of this going on, fans are still anxious to know when Killer Mike and El-P will be ready to release new material. Thankfully they recently gave an update on their upcoming album Run The Jewels 3. El-P told DIY, “As soon as I get home, we start Run the Jewels 3.” As expected, inspiration has come while they’ve been touring: “We’ve already started some of the production.” But once their world tour comes to an end both Killer Mike and El-P will be able to focus completely on the album.  El-P confirmed this, saying: “That’s what we’re doing all next year until it’s done.”

As for marketing strategies, it doesn’t look like Run The Jewels to make changes to their current successful process of giving away their music for free. “It cuts out the bullshit,” said Killer Mike. “It cuts out the marketing meeting to try to [get] people into buying a record that’s already leaked. That relationship works really well for us and our audience. We can’t tell you that’s the secret for everybody in music, but it looks like it worked for us.”

In the meantime, be patient and revisit The Jewel Runner Mixtape below.