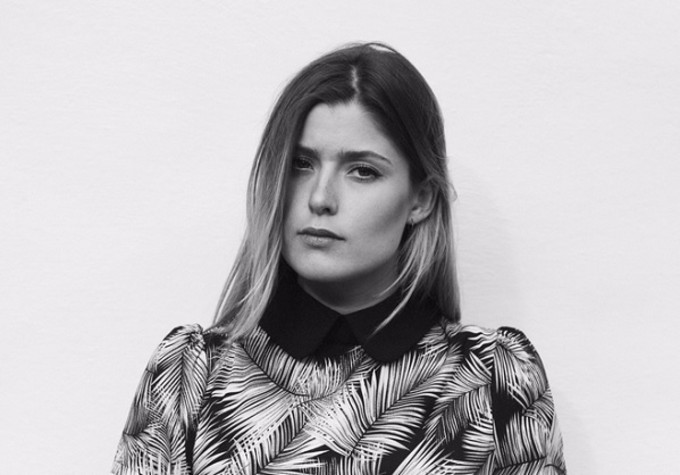 For some artists, music is something they discover during the course of their life. For others, it’s all they know. It’s in this latter category that LÉON falls into. Both of the Swedish singer’s parents come from a musical background: her mother is a seasoned cellist in the symphony and her father is the conductor/composer. With a background like this, LÉON’s own transition into music was inevitable.

For the past year, the singer and Swedish producer, Agrin Rahmani, have been developing a strong body of work, the first taste of which we heard on “Tired Of Talking,” her debut single. The track was only released two months ago, but is already approaching 2 million streams on Spotify and premiered in the Top 10 on the Global Viral chart.

As a result, LÉON has decided to release her debut EP, TREASURE, to Spotify for a short term this week. To coincide with the announcement, today she’s also sharing the title track of the EP. “Treasure” finds the singer’s lush, powerful vocals at the forefront once again, but this time they’re accompanied by a more up-tempo, immediate beat than her previous work. It’s an incredibly solid offering, making the potential TREASURE has, that much bigger.

TREASURE will be out October 23, but for now, check out the undeniable “Treasure” below.