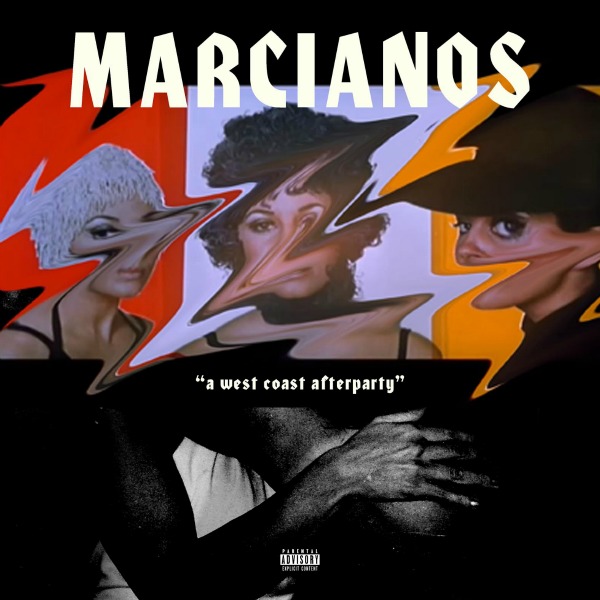 L.A. based rapper/producer Alexander Spit is gearing up to head out on tour with Mac Miller next week, but before that happens he’s ready to share some new music. Today, he delivers his latest single “Marcianos” with Pell and Hodgy Beats—a smooth, low-key track that allows the message within the lyrics to take centerstage.

This new single, which sounds perfect for a relaxed function, ironically touches on the good, bad and ugly of the party scene. In short, Spit describes this self-produced track as his “blurry lens on the wild places you can end up at when living without beauty pageant testimonials and teleprompter explanations that justify your arrival.”

“Marcianos” was inspired by a New Year’s Ever party he attended with Hodgy in 2011, he further explains the track, saying:

I’ve been denied into many parties in my life.

I’ve forgotten to compliment a few Hollywood door girls. I’ve worn shorts to fancy soirées. I haven’t been on many guest lists. I get wine on my white tees.

But a boy like me knows you’re allowed in any function in this world; and anybody that wants to refuse your presence.. ain’t deserve you in there anyways.

Watch the accompanying visuals for the track below.