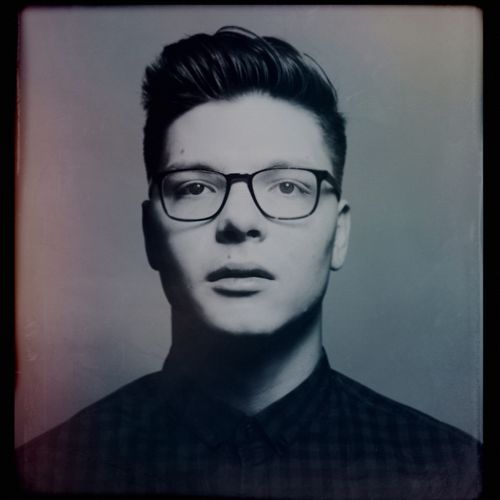 Kevin Garrett’s Mellow Drama EP, released back in April, blends electronic elements with piano driven ballads and soulful R&B-flavored vocals. The production is part of what makes the Pittsburgh-born, New York-based artist’s sound modern, unlike the new wave of retro soul singers, but he’s often at his best when the music is kept minimal. For his latest, “Refuse,” he strips things down to the bone. There’s still some swelling electronic touches, but his soothing vocals and the gorgeous piano are front and center.

The song was premiered at Nylon on Friday, and it’s officially out on iTunes now. Listen below.