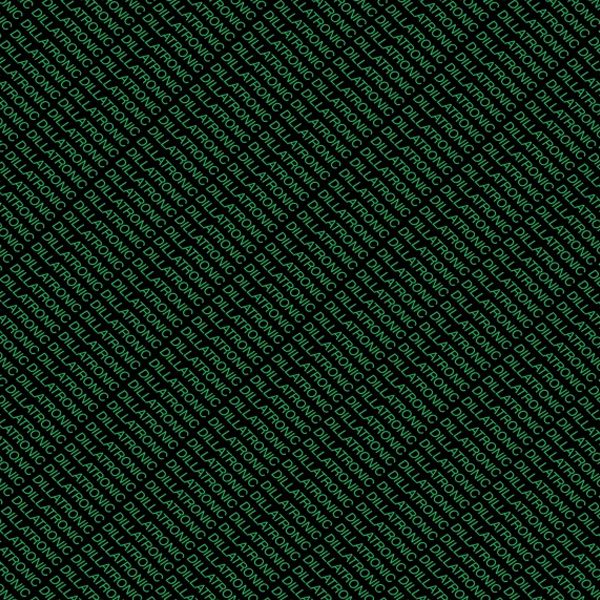 Just last month, it was announced that yet another collection of rare J Dilla instrumentals would see the light of day soon titled Dillatronic. Ahead of the impending release later this week, the whole release is available for streaming via SoundCloud, and it features over 40 beats including that classic Dilla sound. The release is available to pre-order here, and comes in a number of limited special edition versions as well as regular packages.

Steam the entire album below.