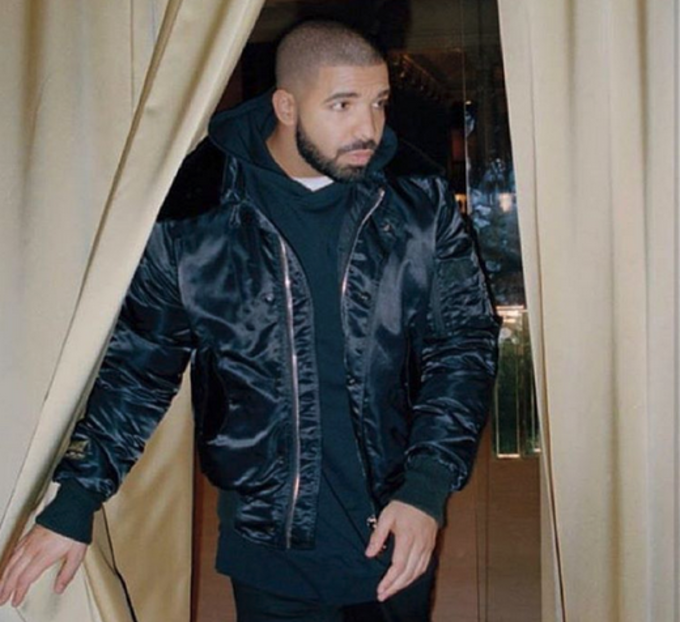 In a recent interview with W magazine, Drake claimed that he was kicked off Degrassi because his focus was shifting to his budding rap career. “Eventually, they realized I was juggling two professions and told me I had to choose,” he said.

That’s not how Degrassi co-creator Linda Schuyler sees it.

“I’m hoping there was just some miscommunication here, because if that’s the perception nothing could make me sadder,” she explained to Buzzfeed. “From my point of view, the timing was absolutely brilliant because we knew Aubrey was juggling his music. Not only did we know it, we helped him with it.”

In related news, producer Brian Grazer (A Beautiful Mind, Apollo 13) recently expressed interest in talking to Drake, so maybe we’ll get to see him back in an acting role soon.