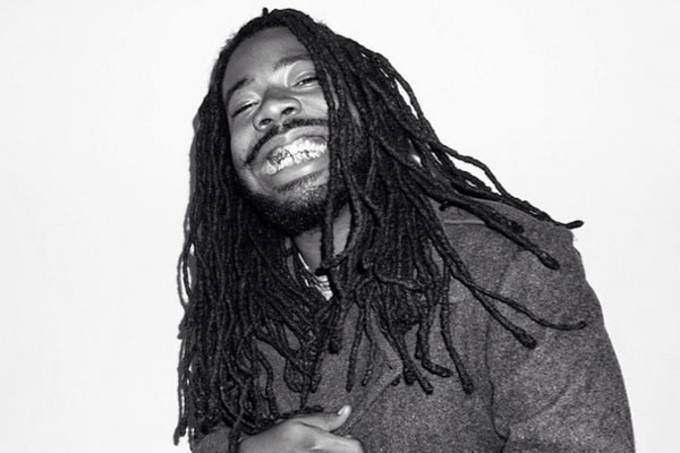 Last night Drake finally released the video for his single “Hotline Bling.” As expected, Twitter was on fire with multiple gifs and memes from the video. But in the midst of all of the jokes, things were brought to an immediate halt when D.R.A.M. finally shared his thoughts on the record.

When “Hotline Bling” was first released, everyone began referring to it as a remix of D.R.A.M.’s single “Cha Cha.” Radio stations and club DJs all over were consistently transitioning from one track to the other, making it sound seamless. However, it wasn’t just the usual additional verse from Drake formula. It was a completely “new” song that just happened to sound suspiciously similar.

In the past few months “Hotline Bling” has over-shadowed “Cha Cha,” receiving multiple covers from artists such as Erykah Badu, Sam Smith, Alessia Cara, and more. The single is currently extremely close to hitting the No. 1 spot on the Billboard Hot 100 charts. Though, D.R.A.M. has made it clear before that “Hotline Bling” is definitely not a “Cha Cha” remix, after performing in Drake’s hometown of Toronto last night, D.R.A.M. finally answered everyone’s burning question about how he felt about the song.

Read his reaction below, as well as a response from Erykah Badu.

Check out both songs below and judge for yourself.