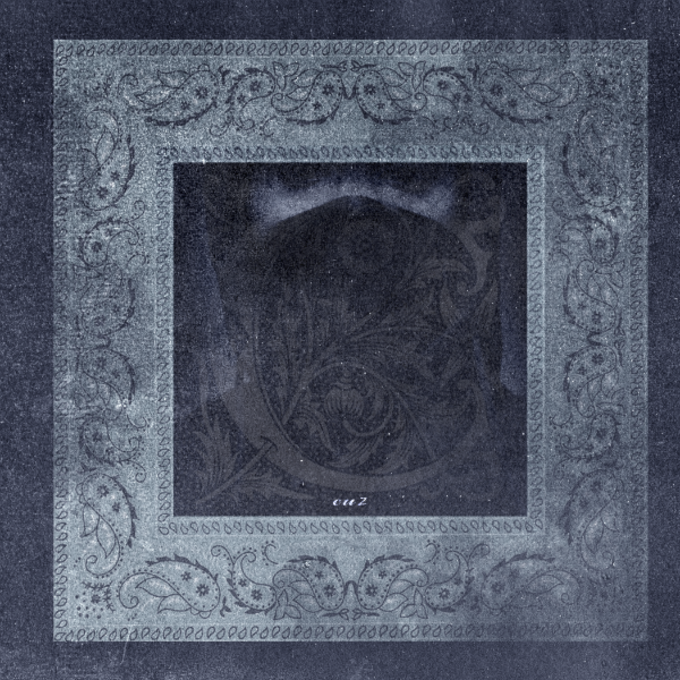 “Ain’t nobody really killing over blocks no more that was in the past,” says Cuz of his hometown. “Now it’s more like we representing what was laid down before us. Shit still happens, but it be way more random or personal, not this hood vs. that hood. Plus a lot of kids had family members that might have gang banged back in the day, but growing up they ain’t never have to participate in this lifestyle. People be thinking that if a crip see a blood, it’s problems on sight, but it really ain’t like that at all, we all kick it and get money together. Everybody is affiliated with something even if they not all out wit it. Everybody know the history but we don’t harp on that shit; we moving forward.”

Lyrically, CUZ runs a wide gamut—violent, introspective, observational, and occasionally celebratory in its grim way, transmissions from the edge that toe the line between freedom and the snares of danger at all times. The album’s closing quintet of songs (including introductory singles “Return Call” and “Choppa Go Bang”) showcases Cuz’s abilities and beat selection at their strongest.

“The Internet connects us to the world in a way that we can be influenced by things that are not in our immediate surroundings so even if we grow up around the bullshit we can choose not to emulate it, cause we was exposed to something more,” Cuz says of his musical influences. “There is no one style, sound, or wave. Everybody just having fun expressing themselves – making the music they wanna hear, representing what they love. Sometimes it might be a neighborhood thing, other times it might be a crew thing, or just one individual giving their point of view.”

Cuz Lightyear will be joining Run The Jewels on tour this fall.