Back in May of 2014, Newark, New Jersey’s Nadus linked up with Pelican Fly to unleash Broke City, an EP that looked toward the future of this thing we call Jersey club. The sound has gained ground with the likes of Trippy Turtle, Cashmere Cat, and others bringing it to the masses overseas, but Nadus was (and is) a young producer looking to change a sound he grew up on. The release was a homage to Newark (aka “Brick City”), and dealt with very personal points in Nadus’ life, with all proceeds going to the Newark Boys Chorus School that first introduced Nadus to the world outside of Newark. The obvious banger from the release was “Nxwxrk,” which married the hyper Jersey club aesthetic to some forward-thinking, bright sounds, crafting a style that few can come close to.

Since then, Nadus has not only aligned himself with the dynamic TEKLIFE crew, hit a number of festivals, and ultimately created an organic buzz that’s warranted a revisiting of Broke City in the form of this “Deluxe” album, which drops on Pelican Fly / Thread / Moodswing / RPM MSC on October 16. Featured on this release is the five-track opus, featuring cuts like “Sharpe James” and “No Feels” alongside a monstrous array of remixes, from DJ Sliink’s intense rework of “Nxwxrk” to a new remix of “Marriage Proposal” from Noah Breakfast (featuring GrandeMarshall and Tunji Ige) and a “no drums” remix of “Sharpe James,” alongside two new original tracks in the form of “Broke City” and “Bust It Open.”

To celebrate this release, Nadus has unleashed the official Lil Internet-directed clip, featured 450 shots that bring Newark to life. This isn’t a removed look at the city, but a guided tour of sorts; you legit feel like you’re in the backseat of your friend’s whip, getting a guided tour throughout Newark, New Jersey. 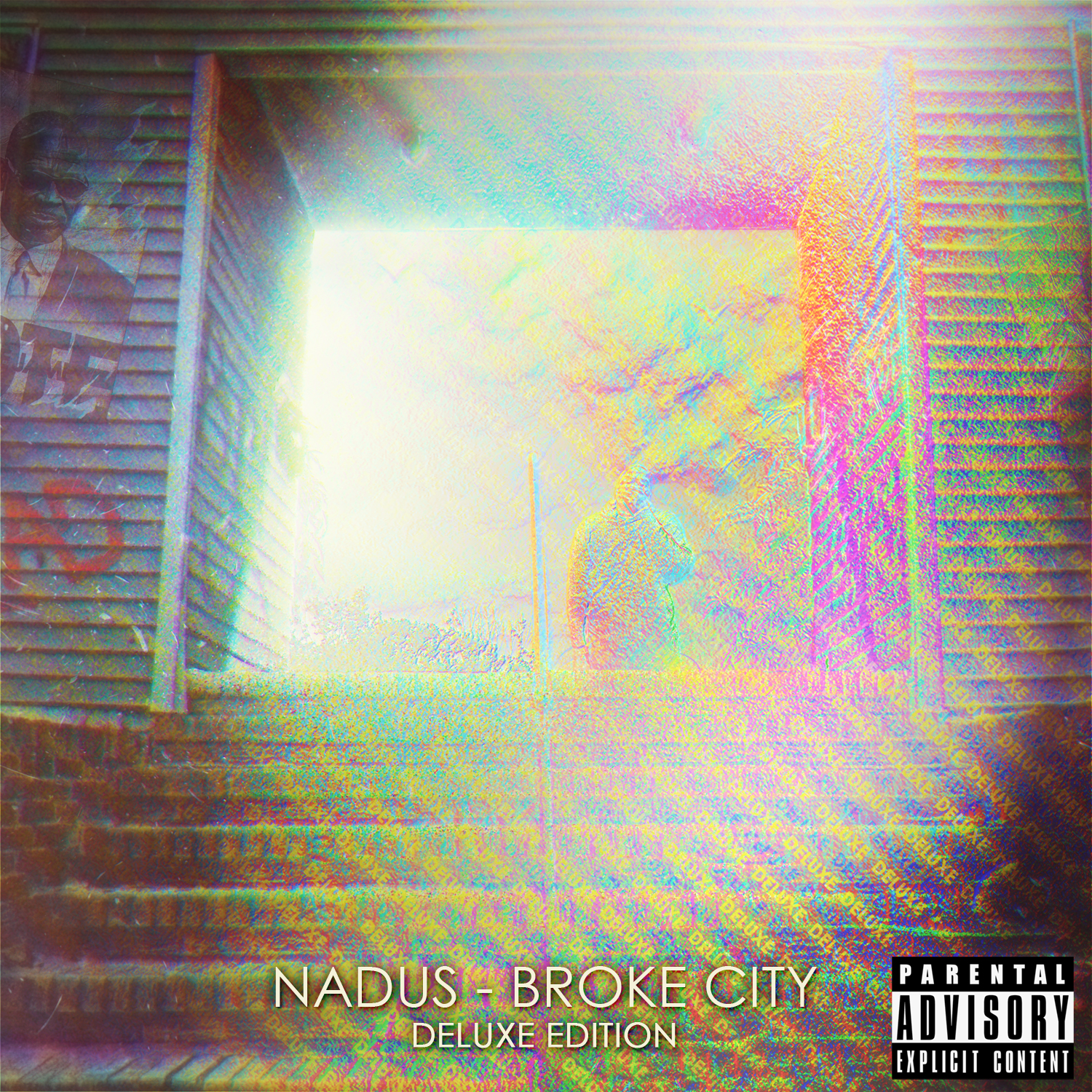