Big Boi and Phantogram have been rolling out the singles for their collaborative supergroup Big Grams. Since their self-titled EP is finally out, the new group stopped by The Tonight Show to make their official TV debut and perform their lead single “Fell in the Sun.”

Big Grams blends the sounds of both Phantogram and Big Boi. Their performance last night proved that not only does this new trio sound great together, they also look great sharing the stage. 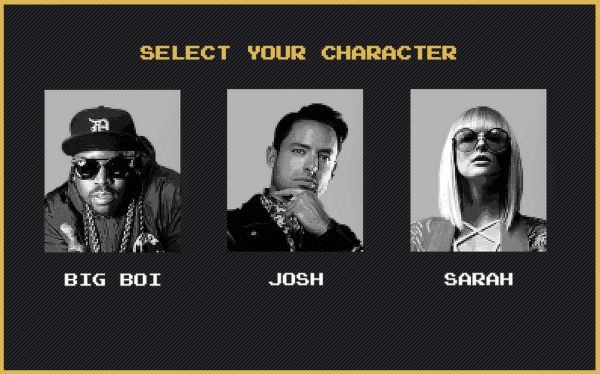