MEDHANE and slauson malone chose not to show face in their newest visual. The friends and collaborators recently revealed a retro-themed video for “Cold,” which comes as a package of worn, fuzzy clips rooted decades into the past. It’s a moving glimpse of yesteryear, old but not antiquated.

Even though the two don’t step foot in the frame, the piece still manages to entertain. A run-in with the law and the response of cops plays out, making for a story worth hanging around for.

You can view the video for “Cold” above. Watch for the release of greys in yellow, the album from which that song hails, next week. The project will be available for free download. 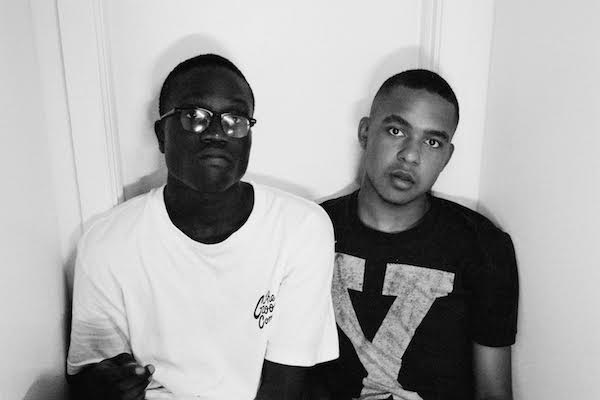